Mevlüt Çavuşoğlu stressed that France has no "objective and balanced" stance on the Upper Karabakh issue.

Armenia will "pay price" if it violates the latest peace deal and cease-fire agreement with Azerbaijan on the Upper Karabakh conflict, the Turkish top diplomat said on Thursday.

"They [Armenian forces] should either leave the territory voluntarily by abiding the agreement, or the heroic Azerbaijani army will take those lands back as it did so far. There is no other choice," Mevlüt Çavuşoğlu said in a news conference in Baku, Azerbaijan's capital.

"THE CHOICE IS ON ARMENIA"

Azerbaijan is not "keen to shed blood" and was very patient for solving the conflict in peace, he said, adding: "After that, the choice is on Armenia [to shed blood or solve it in peace]." Speaking on the establishment of the peacemaking center to oversee the cease-fire on the Upper Karabakh territory, Çavuşoğlu said Turkey's role will be exactly the same as Russia's on the joint monitoring. 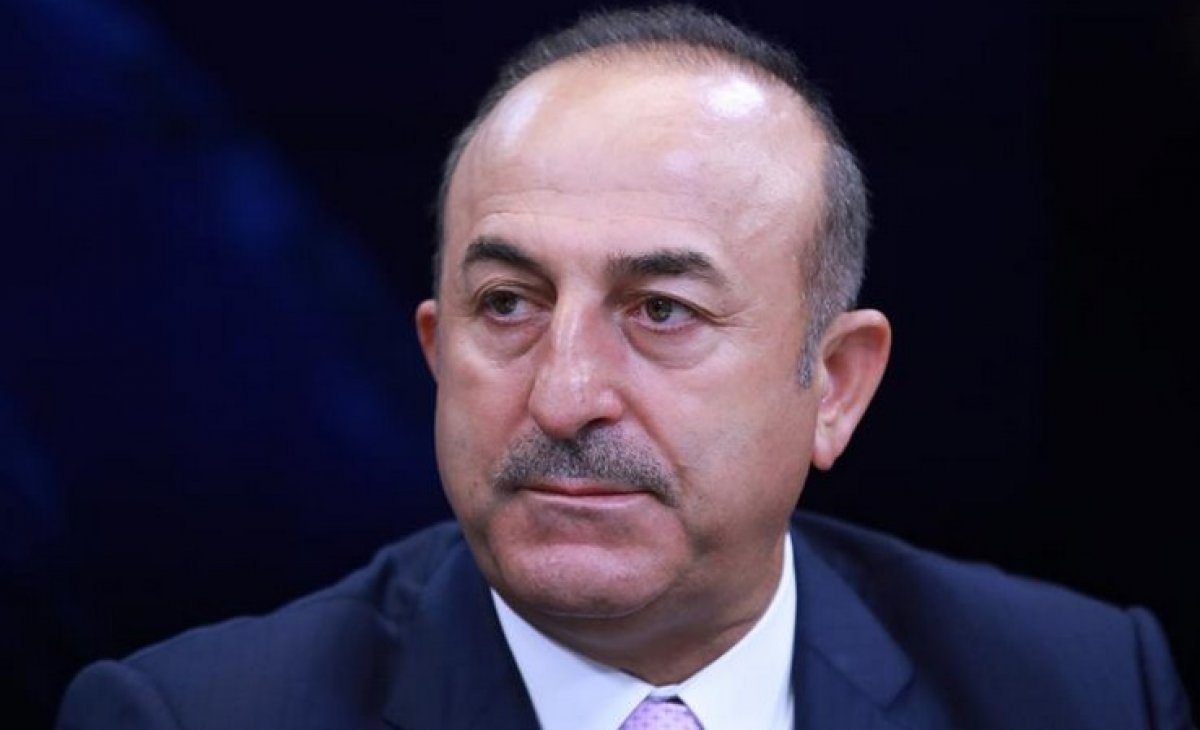 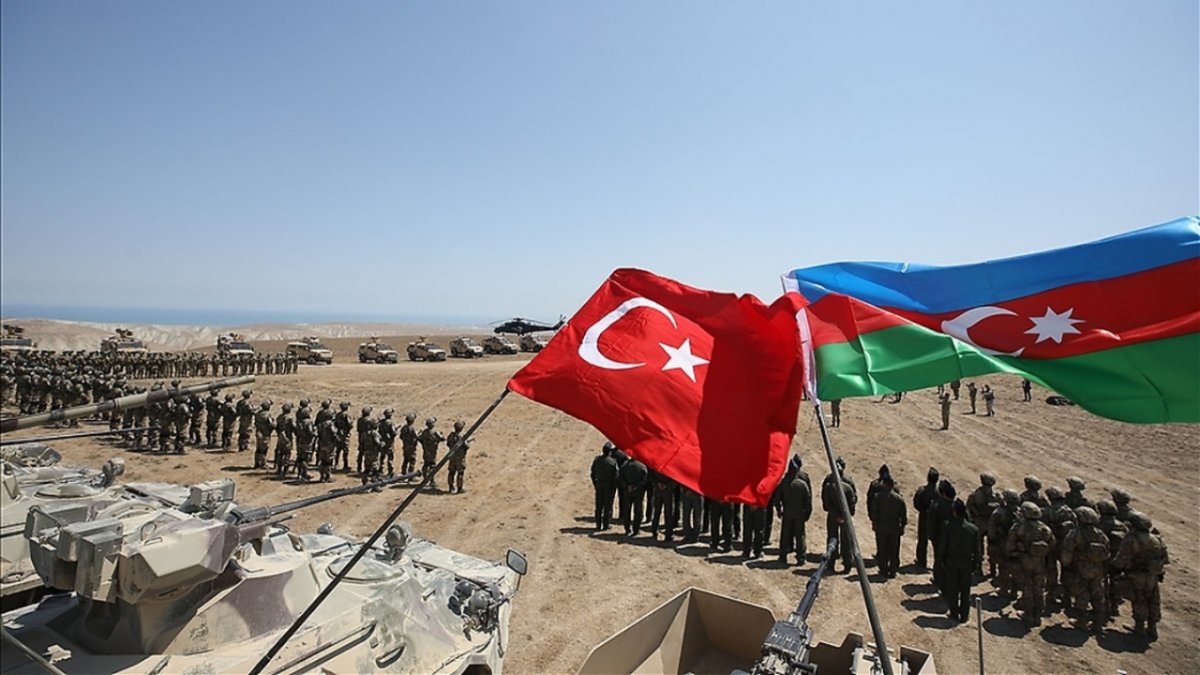 Çavuşoğlu also stressed that France -- a co-chair along with Russia and the US of the Organization for Security and Co-operation in Europe (OSCE) Minsk Group formed in 1992 to find a peaceful solution to the conflict -- has no "objective and balanced" stance on the Upper Karabakh issue.

"The Minsk trio must take a lesson from this process, especially France. Biased statements are being made even after the cease-fire [agreement]," he said.