The head of the Turkish Parliament’s Foreign Affairs Committee praised Montenegro on Wednesday for its progress on EU membership.

"We hope Montenegro soon becomes an EU member," said Volkan Bozkır at a meeting with his Montenegrin counterpart Andrija Nikolic in the capital Ankara.

Bozkır said Turkey was also pleased for Montenegro on its steps towards NATO membership which began in 2017. "We are happy to work within the NATO body as an alliance," he said. 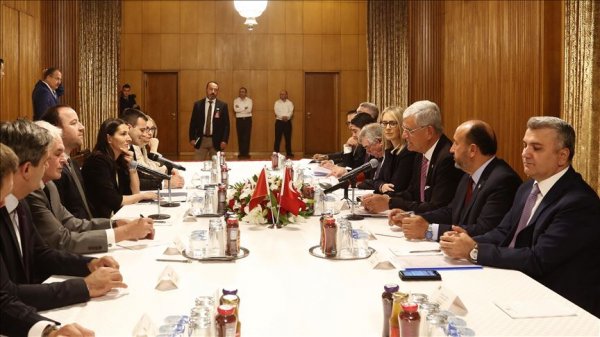 Fielding the second largest army in NATO after the US, Turkey has been a member of the alliance since 1952.

Nikolic, for his part, said Turkish firms made the sixth in foreign direct investment in his country.