According to Turkey’s Defense Ministry, the 5-day military drill began on Sunday in the Turkish Republic of Northern Cyprus.

Forces of Turkey and Turkish Cyprus will start an annual five-day military drill on Sunday, according to Turkey’s Defense Ministry.

THE EXERCISE WILL BE HELD WITH AIR, NAVAL, AND LAND ELEMENTS

The drill in the Turkish Republic of Northern Cyprus, the Martyr Capt. Cengiz Topel Mediterranean Storm Exercise, was named after a Turkish Air Force pilot martyred during the inter-communal conflict on the island in 1964. 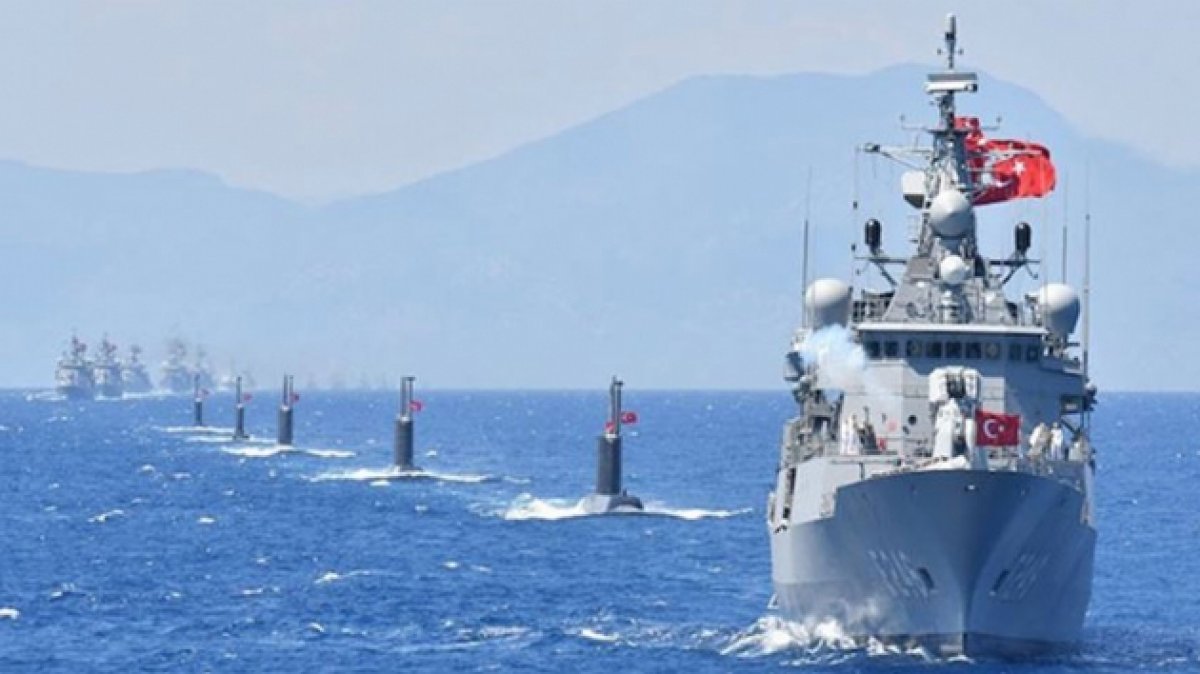 The ministry said in a statement Saturday that the annual exercise is aimed at improving mutual training, cooperation, and interoperability between the Turkish Cypriot Peace Force Command and the Turkish Republic of Northern Cyprus Security Forces Command.

The exercise will be held with air, naval, and land elements from Turkey, the statement added. 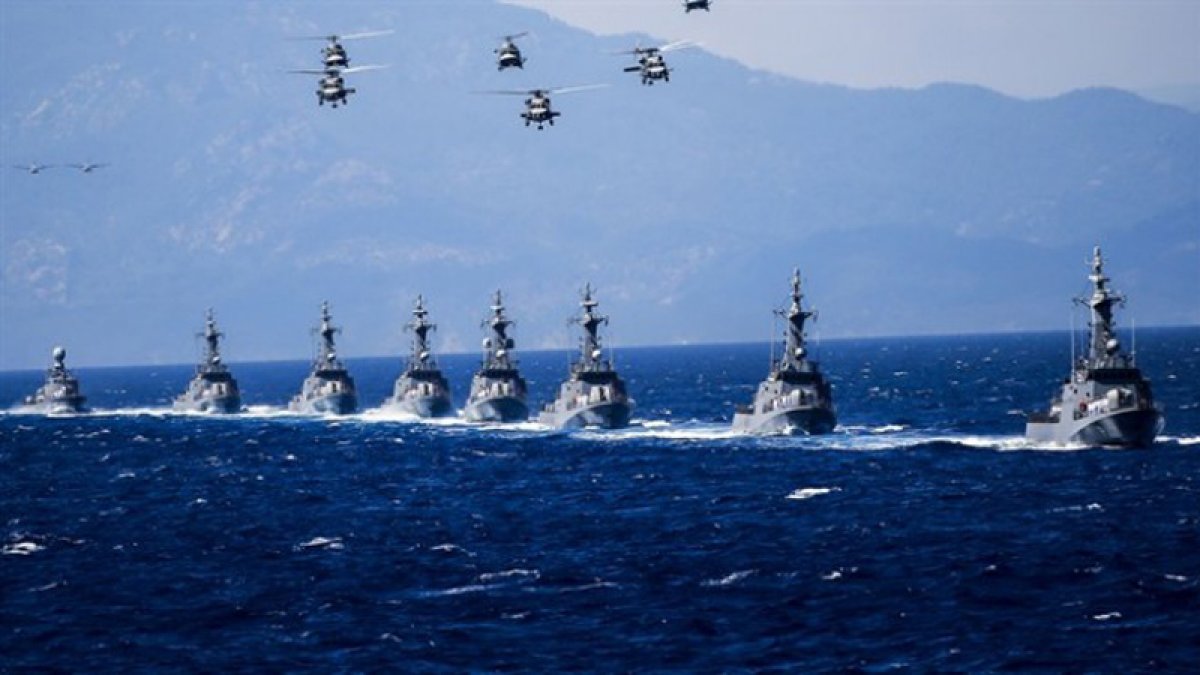 Making maximalist territorial claims based on small islands just kilometers away from Turkey, Greece and other countries have tried to box Turkey into its shoreline, although it has the longest coast on the Eastern Mediterranean.