In a statement, the ministry said regime forces launched an artillery attack from Idlib region's Tall Bazan area to Murak area, where a Turkish observation point is situated.

It said the regime attack was "deliberate" and was retaliated with heavy weapons. Partial material damage was reported, but without casualties. The statement said necessary initiatives were taken with Moscow and the situation was being followed closely. 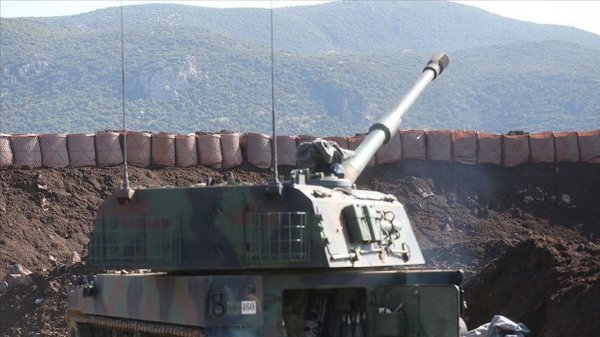 On Saturday, the Turkish military sent reinforcements to another observation point in Idlib near Zawiya, which was targeted by regime forces last week and left three Turkish soldiers wounded.