According to the official data, a total of 137 PKK terrorists have been neutralized during Yildirim anti-terror operations.

1,451 TROOPS HAVE BEEN PARTICIPATED

The 14th stage of Operation Yildirim commenced in southeastern Batman and Diyarbakir provinces with the participation of 1,451 troops divided in 89 teams, according to the ministry’s statement. 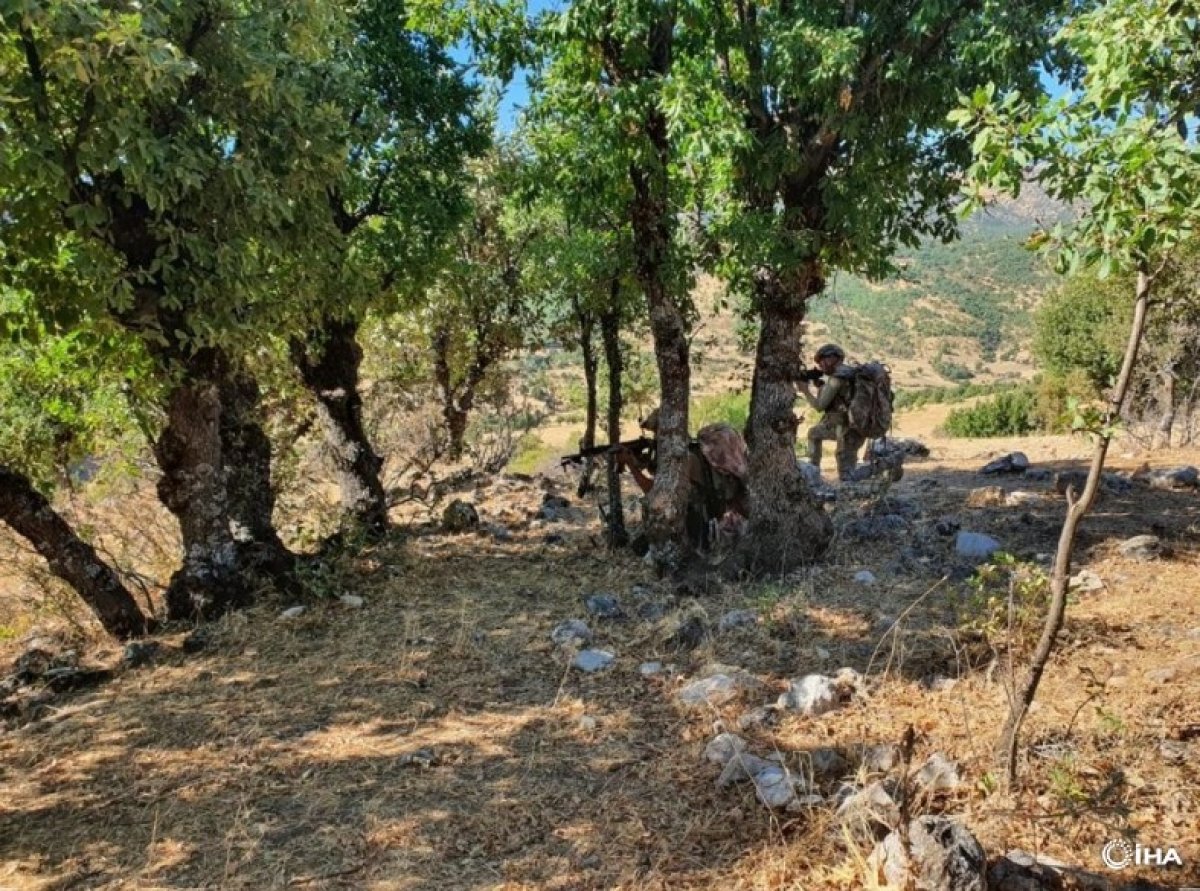 Detailing the achievements of Operation Yildirim since July 13, 2020, the statement said 137 terrorists were neutralized, 74 collaborators of the PKK terrorist organization were arrested, and more than 200 caves, shelters, and arm caches were destroyed. 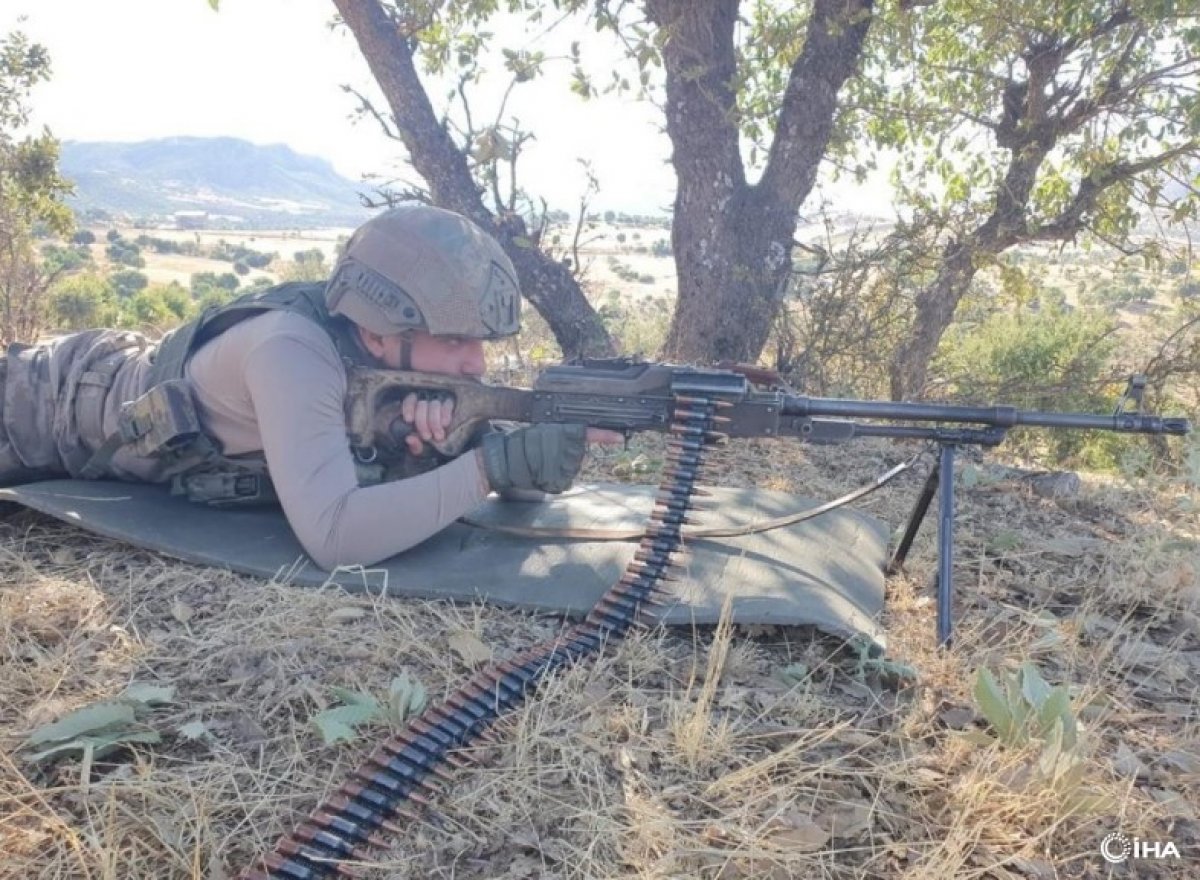 Turkish authorities often use the term “neutralized” to imply the terrorists in question surrendered or were killed or captured. 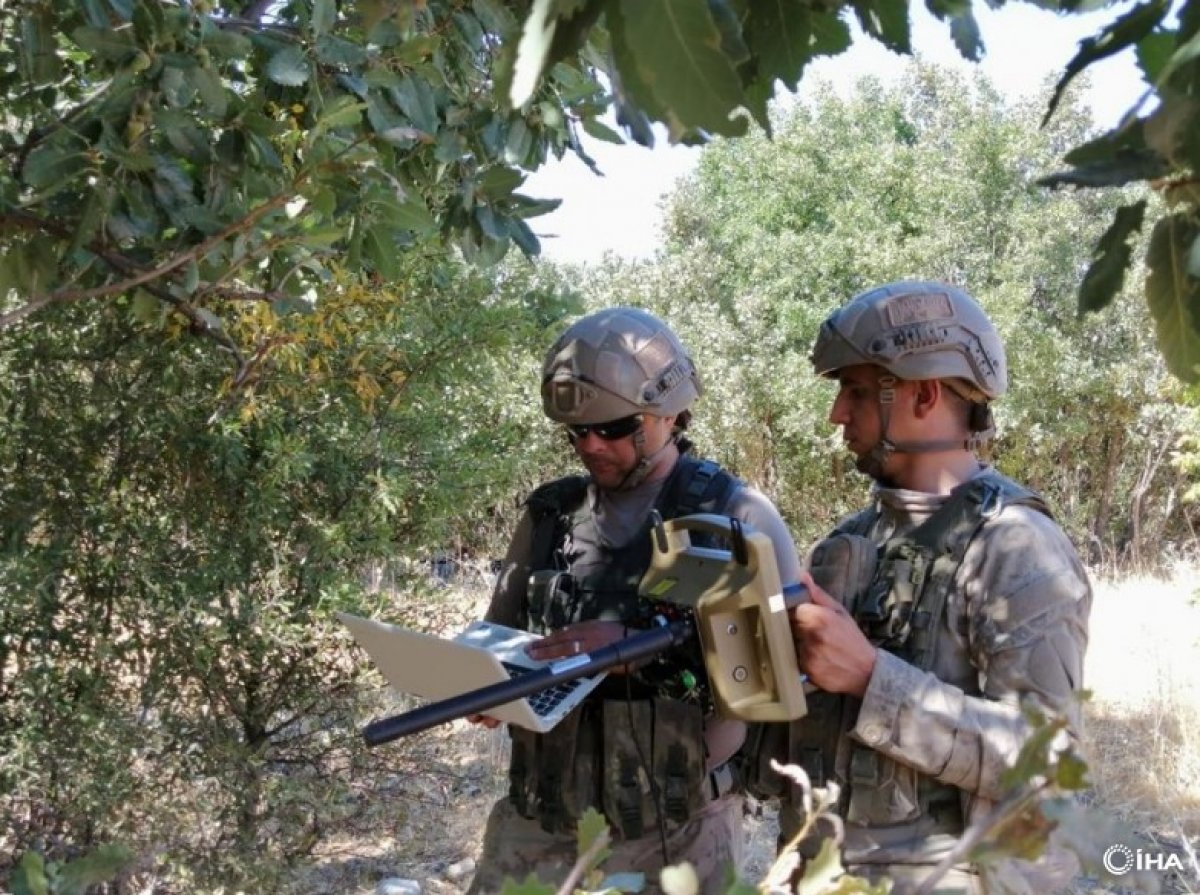 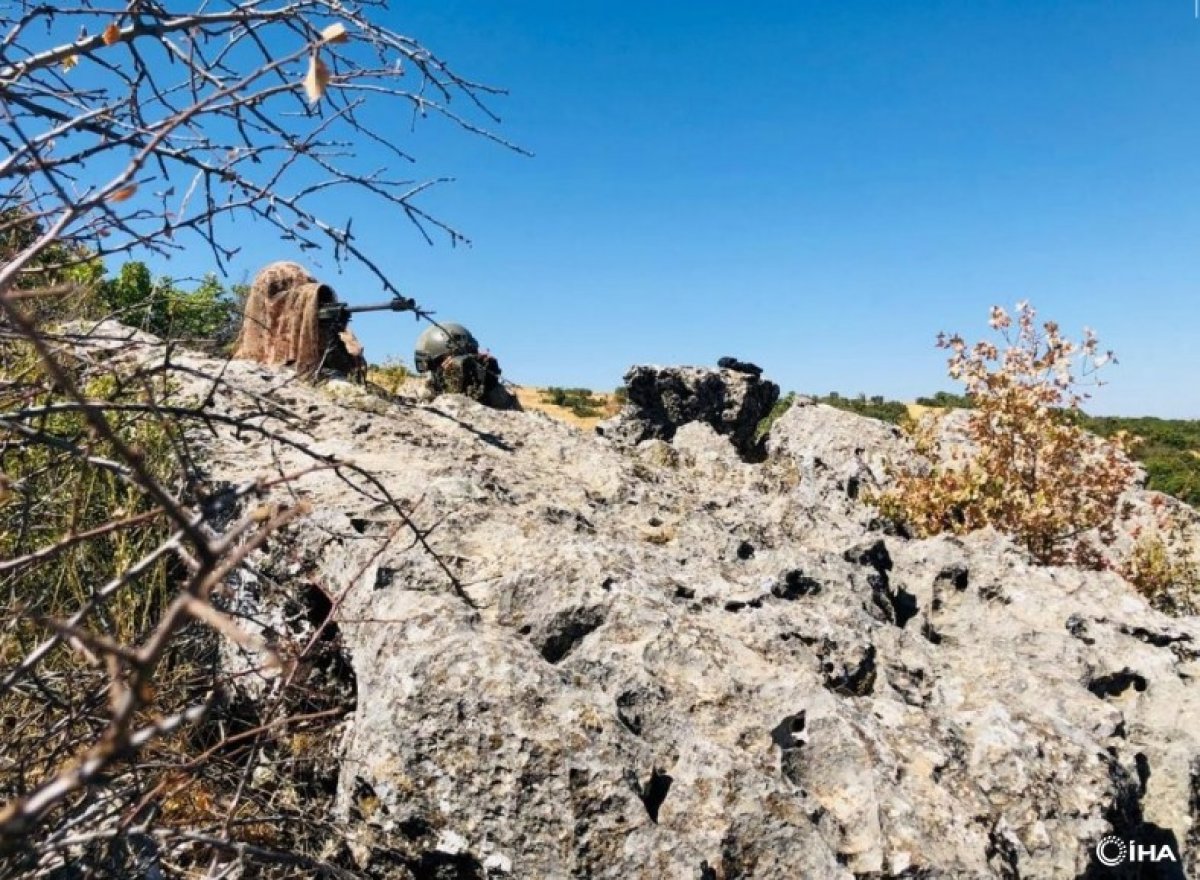