Turkish security forces have seized over 4,500 kilograms of marijuana and nearly 185,000 cannabis sativa roots during an operation against the PKK terrorist group in the country’s southeast.

PKK IS A MAJOR PRESENCE IN INTERNATIONAL DRUG TRAFFICKING

The operation was carried out by the provincial gendarmerie command of the Lice district of Diyarbakir province and a total of 4,562 kilograms (10,057 pounds) of marijuana and about 184,900 cannabis sativa roots were seized, provincial governorate said in a statement.

Two suspects were arrested in the anti-terrorism and anti-drug operation that started on Oct. 22 in the district. 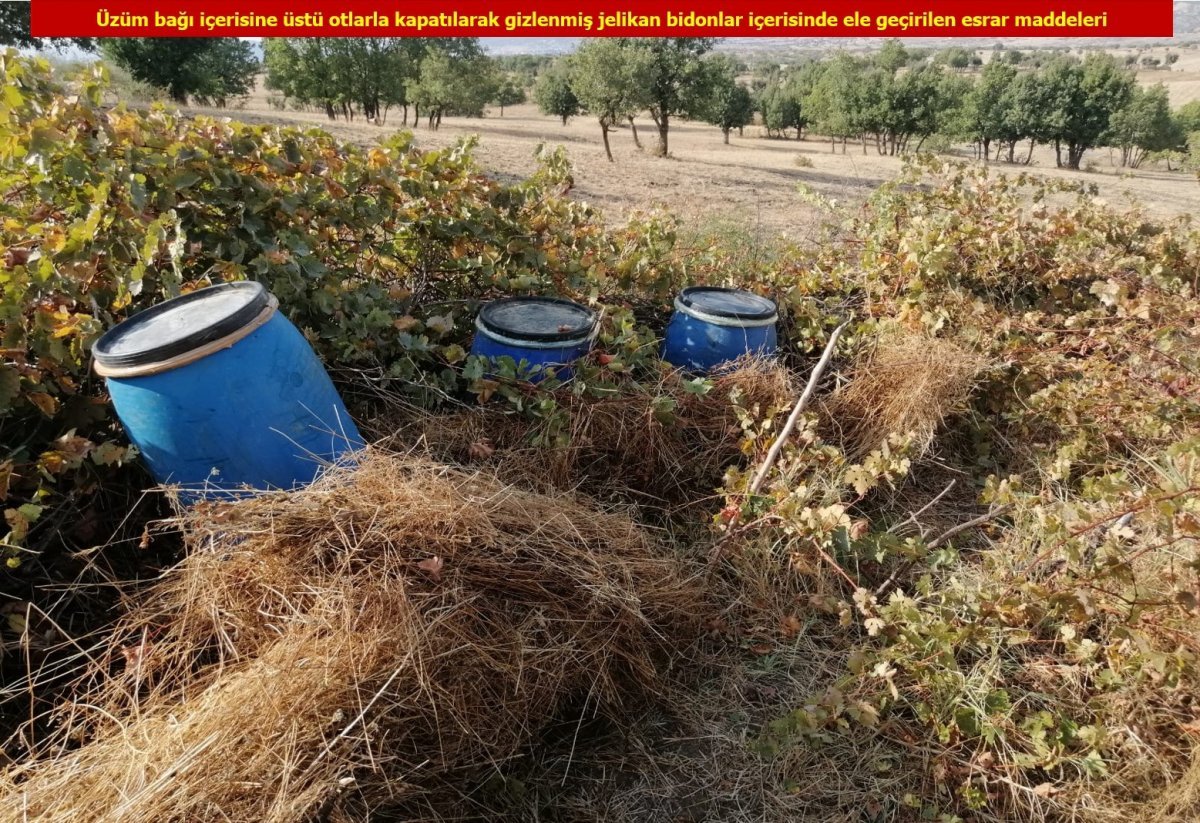 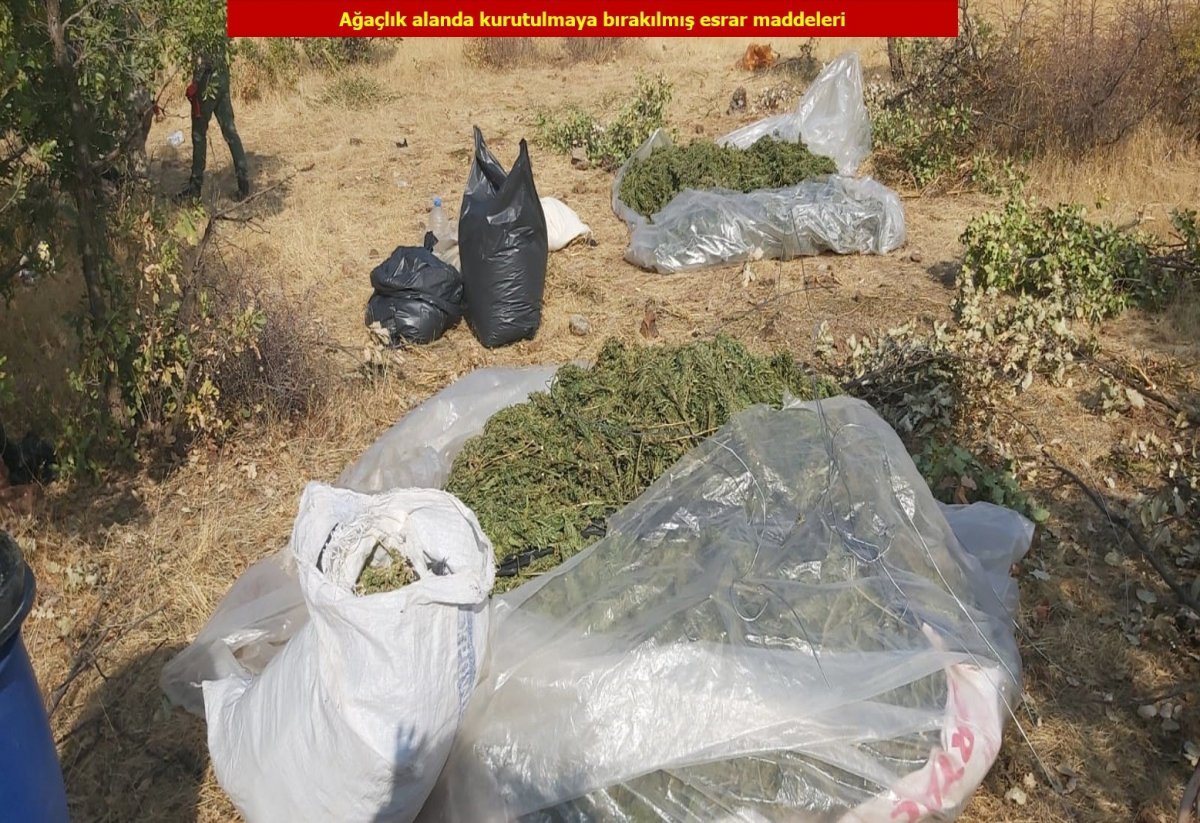 In Europe, the PKK controls 80% of the illicit drug trade, and reaps some $1.5 billion a year, according to Interior Minister Suleyman Soylu.