The terrorists were neutralized after they “opened harassment fire with mortars and multi-barrel rocket launchers on the [Operation] Peace Spring area,” the ministry said in a tweet. 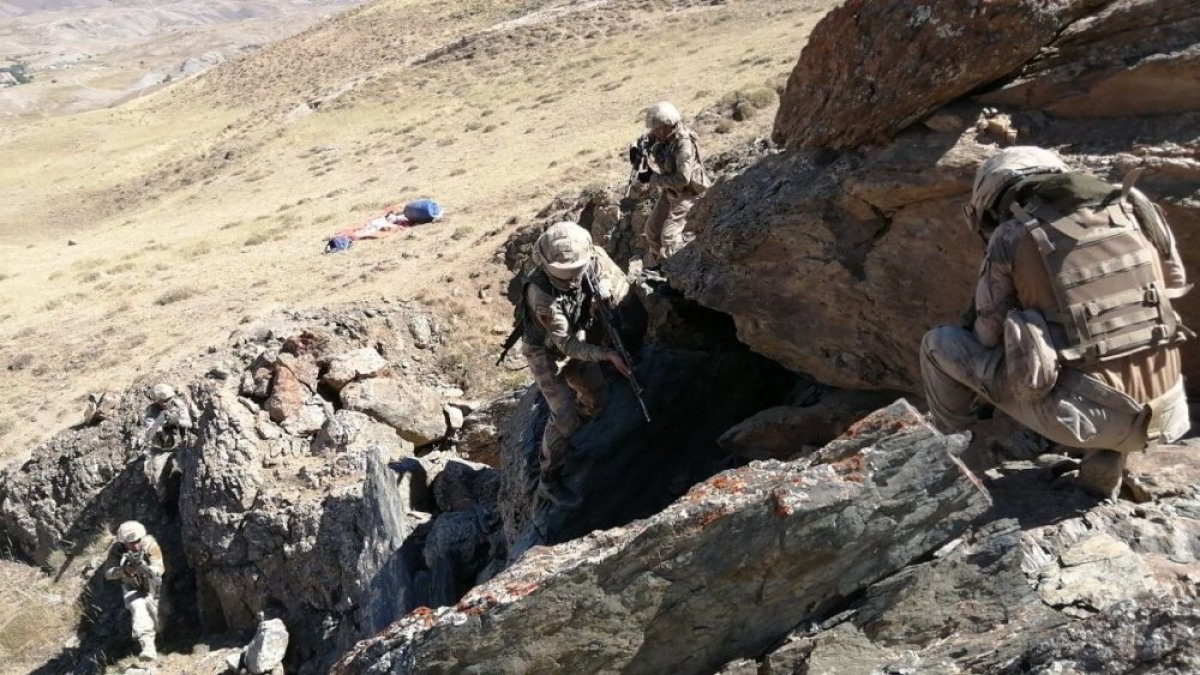