Turkish ministry said in a statement that Osman Durmus was part of the bomb attacks that killed a total of five civilians.

A terrorist responsible for murdering five civilians has been neutralized in eastern Turkey, officials announced on Tuesday.

Durmus’s NEA-15 infantry rifle was also seized, and large amounts of ammunition and hand grenades seized in the operation were destroyed, it added. 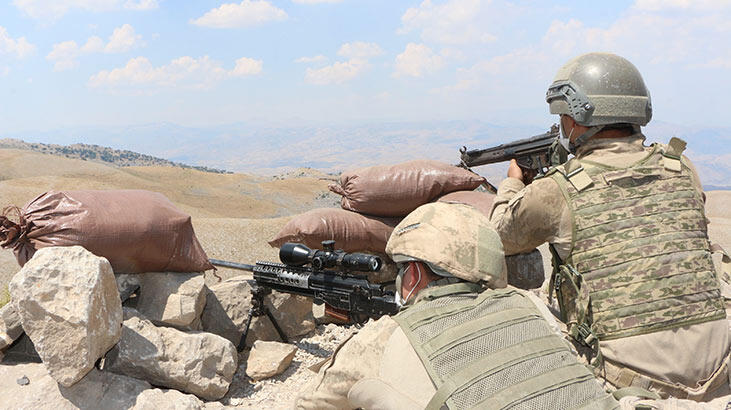 His terrorist affiliation was not given, but the terror group PKK has been active in the region.

Turkey on Tuesday launched a domestic anti-terror operation against the PKK terrorists. A total of 1,485 military personnel participated in the operation launched in Mt. Cudi in the southeastern Sirnak province.