According to the statement by the National Defense Ministry, the terrorists attempted to infiltrate the Operation Peace Spring area.

In a Twitter post, the ministry said the terrorists were neutralized when they were attempting to infiltrate the Operation Peace Spring region. 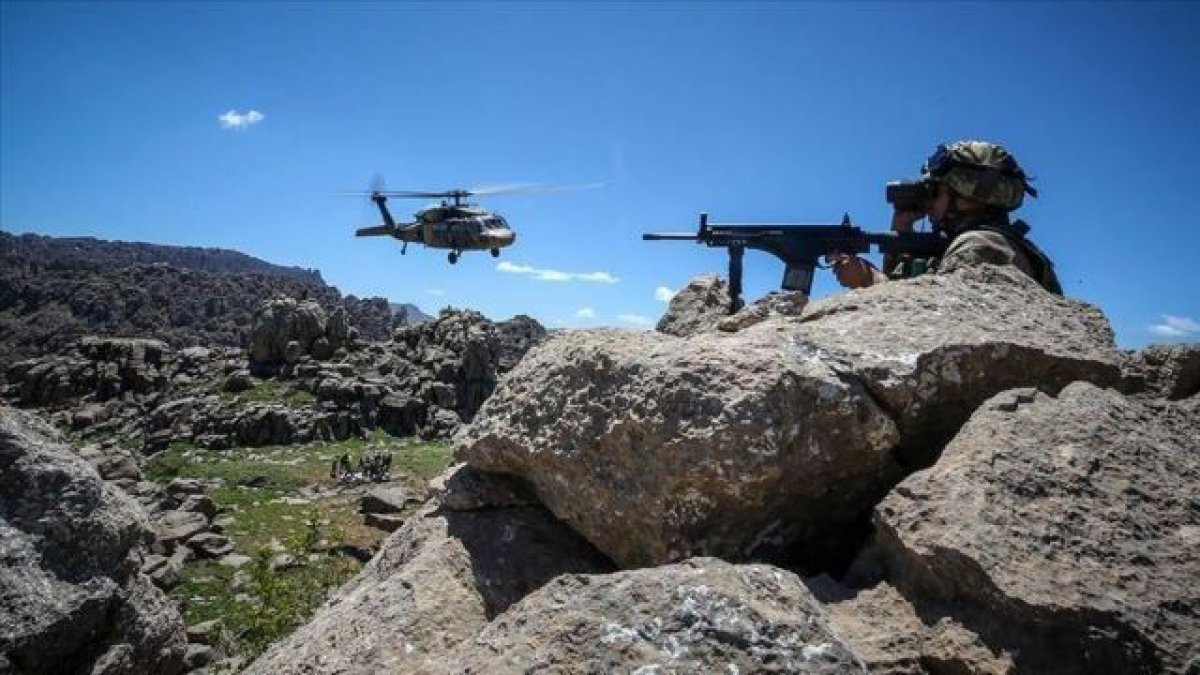