TERRORISTS WERE NEUTRALIZED IN AIR OPERATIONS

The terrorists were neutralized in air operations in the Zap and Gara regions, the ministry said on Twitter, also sharing footage of the action.

The terrorists, detected through reconnaissance and surveillance, were plotting an attack, it added. Turkey’s anti-terror operations continue without any letup, the ministry said. 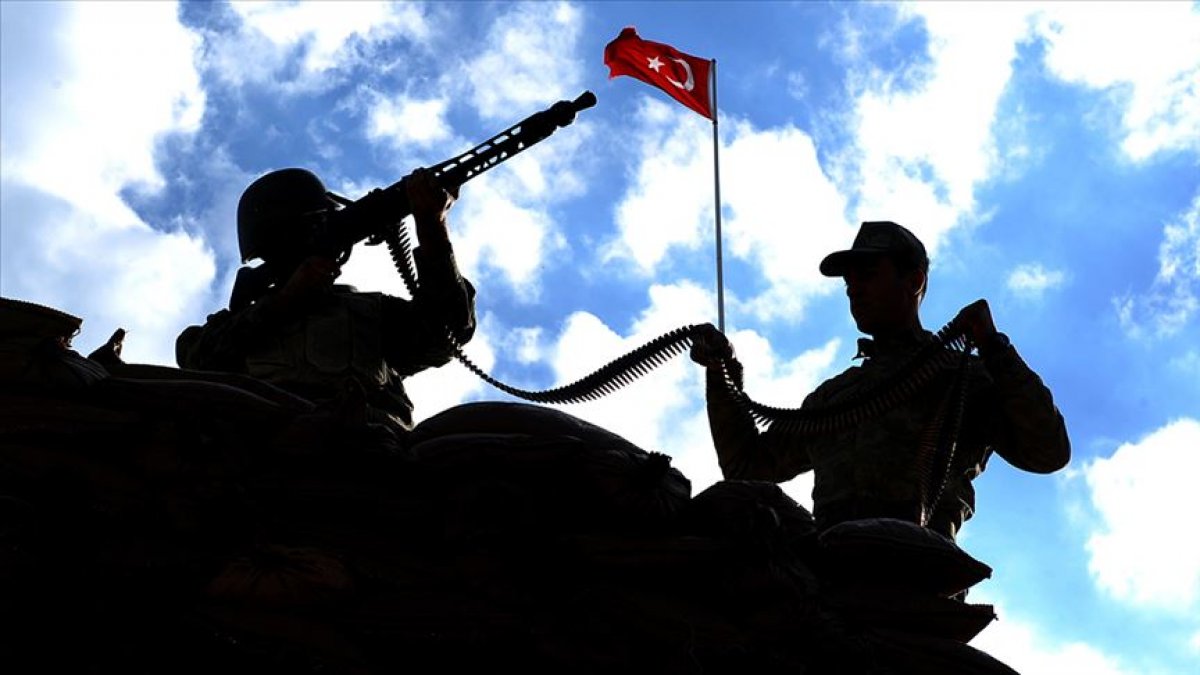 The suspects, apprehended in an operation in the province’s Tarsus district, were found to be working for the YPG, the Syrian offshoot of the PKK terrorist organization, according to security sources.