"THEY WERE NEUTRALIZED BY OUR HEROIC COMMANDOS"

"Two PKK/YPG terrorists, who attempted to infiltrate into the [Operation] Euphrates Shield area by opening harassing fire, were neutralized in a successful intervention by our heroic commandos," the National Defense Ministry said on Twitter. 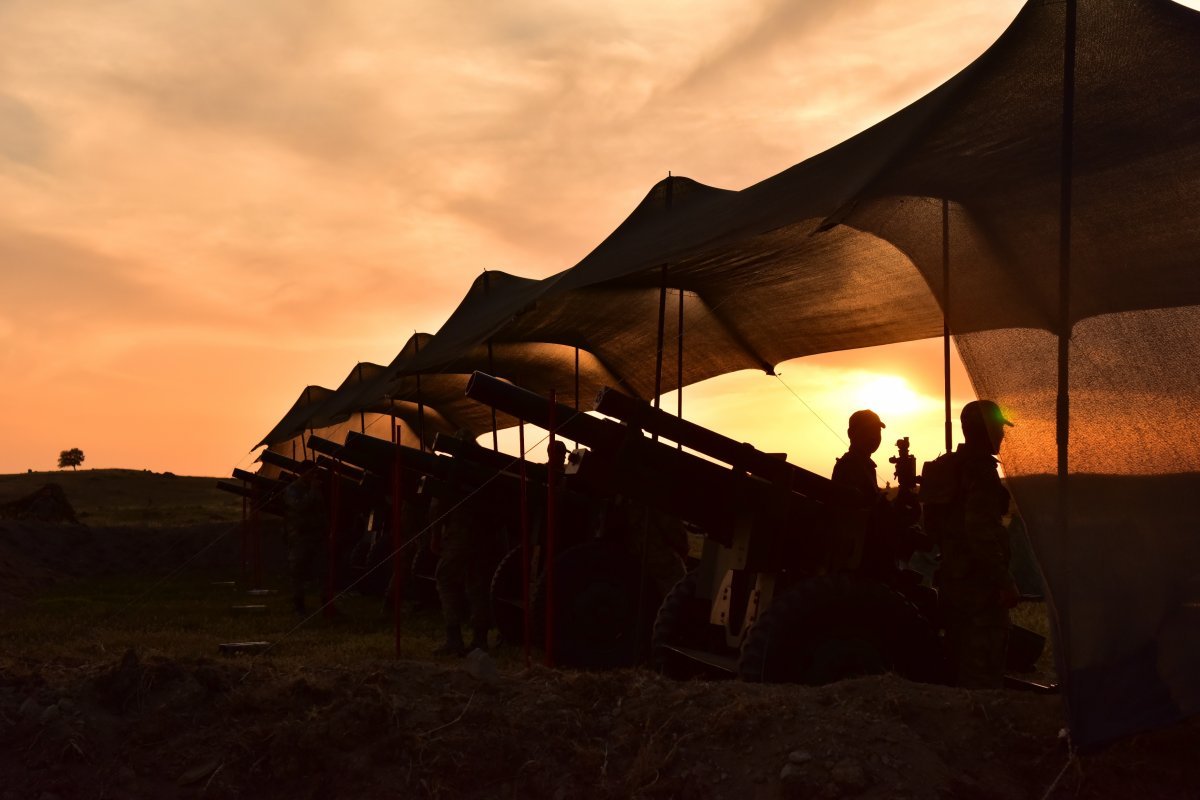