A new anti-terror operation has been initiated in Turkey’s southeastern Diyarbakir province, the Interior Ministry announced on Wednesday.

Operation Yıldırım-7 is aimed at completely eliminating the separatist terror group [PKK] and neutralize all terrorists taking shelter in the region, the ministry said in a statement.

As many as 1,495 security personnel, including Gendarmerie Special Operations forces, police, and security guards, are taking part in the operation, it added. 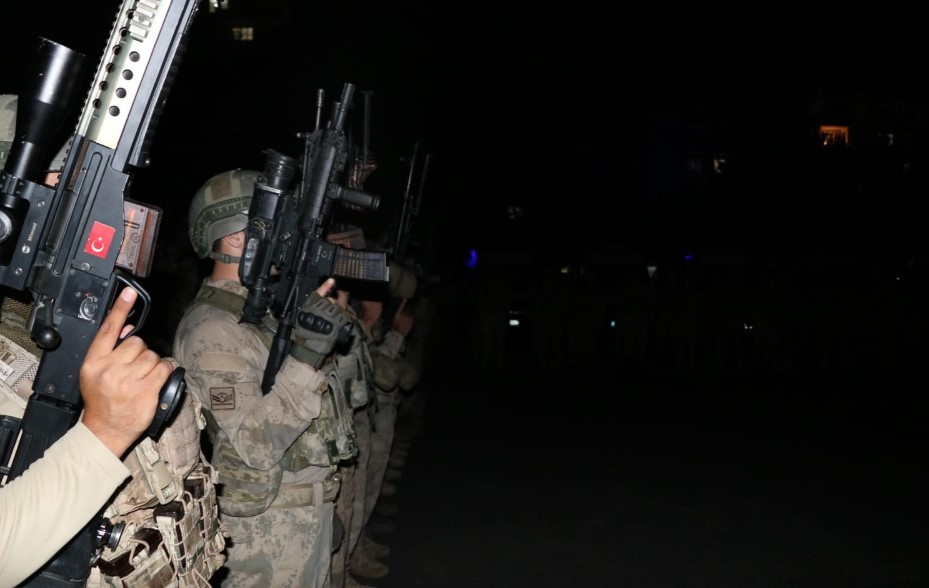 At least 31 terrorists have been neutralized, 48 caves, shelters, and storages destroyed, and a large quantity of arms, ammunition, and other supplies have been seized in Yildrim operations, the ministry said. 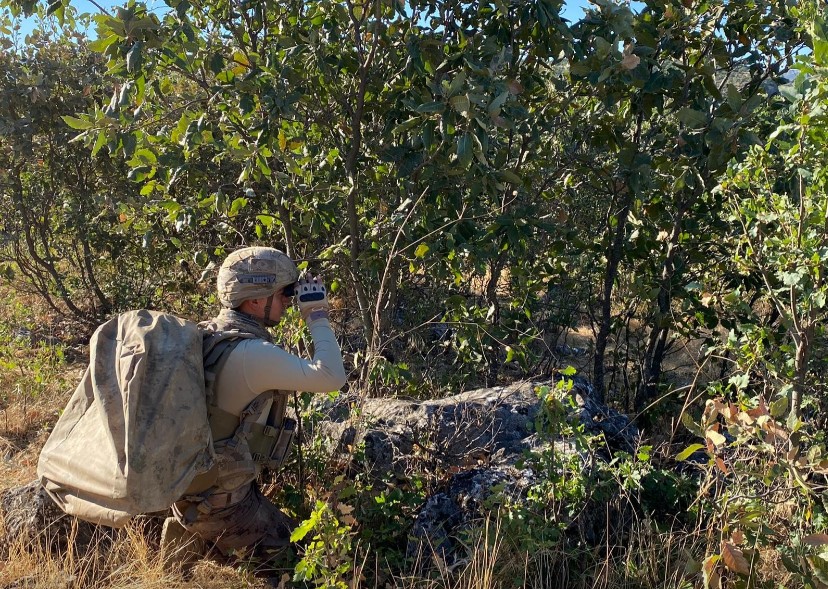 It said the action against terrorists is continuing without letup and with the support of the Turkish public. 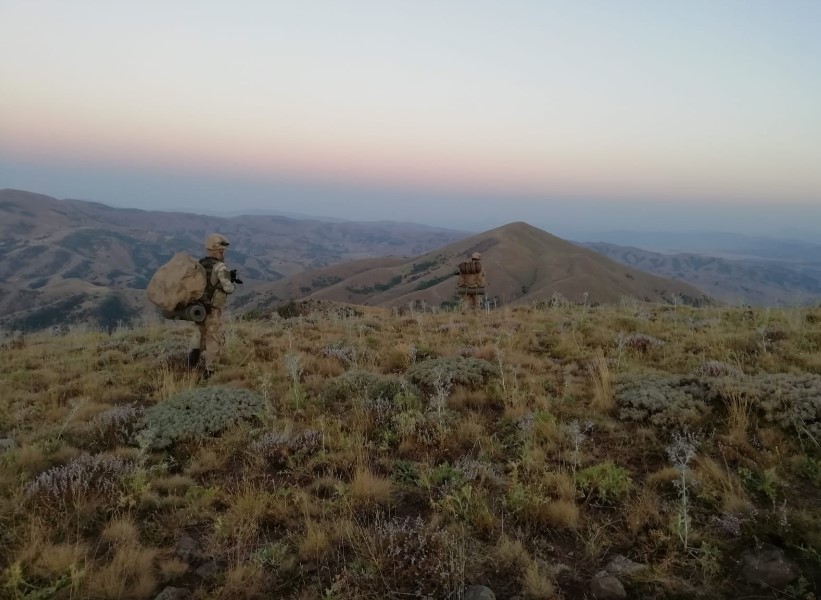