OPERATION HAS BEEN LAUNCHED IN ORDER TO ENSURE SECURITY OF BORDERS 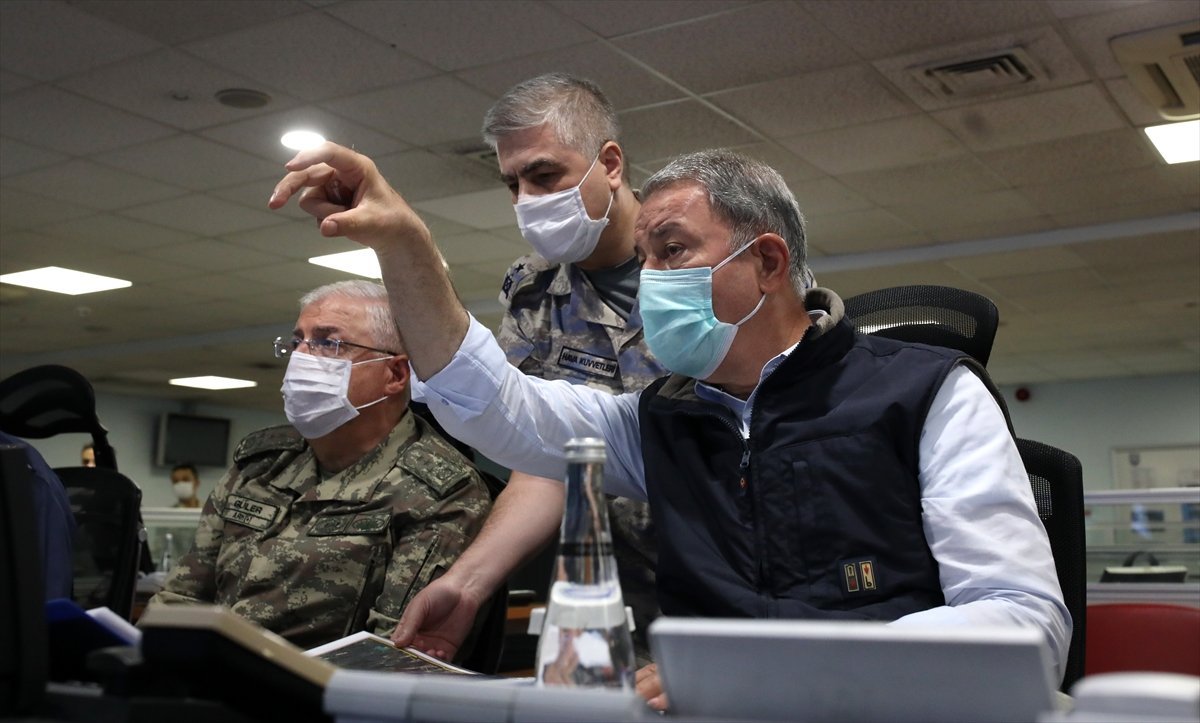 The ministry said on Twitter that Turkish fighter jets have destroyed caves where the terrorists were taking shelter and the caves had collapsed on them. 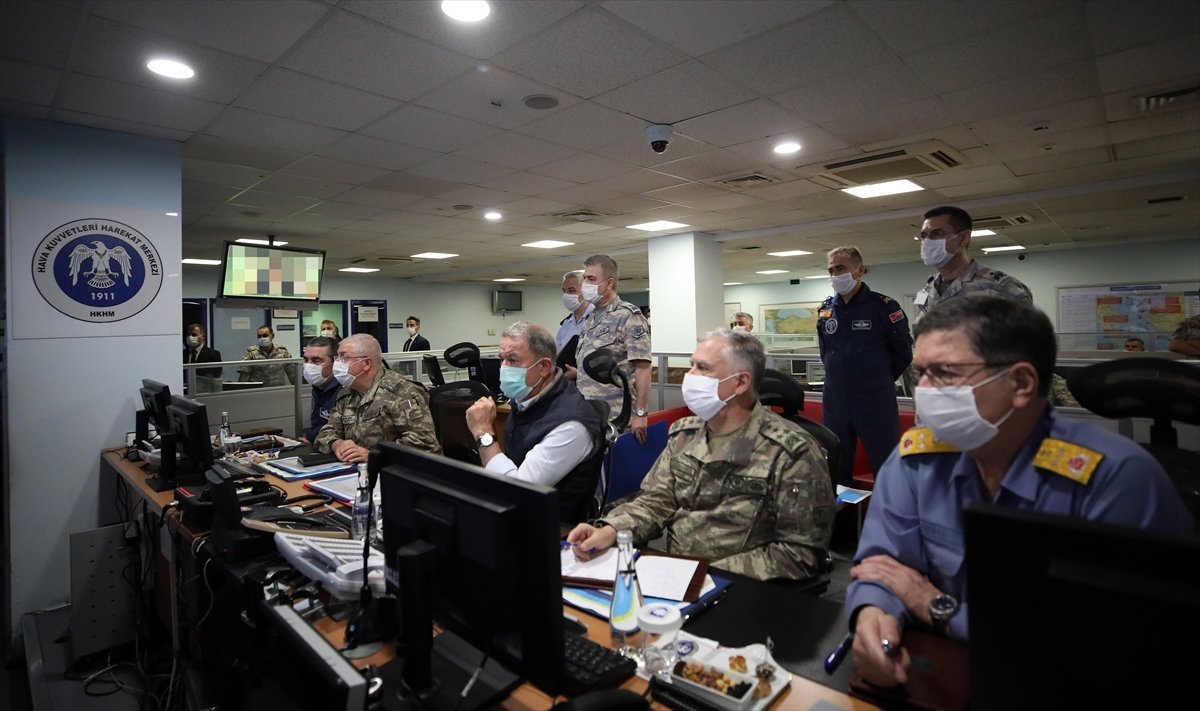 The operation is being carried out against terrorist bases in northern Iraq in Sinjar, Qandil, Karacak, Zap, Avasin-Basyan and Hakurk.

The ministry said Operation Claw-Eagle is taking place under the right of self-defense arising from international law.

It noted that the operation has been launched in order to ensure the security of the Turkish people and the country’s borders by neutralizing the PKK and other terrorist organizations that have been stepping up harassment and attack attempts against the police and military bases.