According to the sources, migrants were traveling in 2 trucks.

Turkish security forces rounded up 12 migrants fleeing to Greece inside two trucks in the northwestern province of Edirne.

FIVE WOMEN WERE AMONG THE MIGRANTS

Police teams searched the trailers of the trucks waiting in line in front of the Ipsala border gate to go abroad.

Among the 12 migrants five were women, according to the security forces. 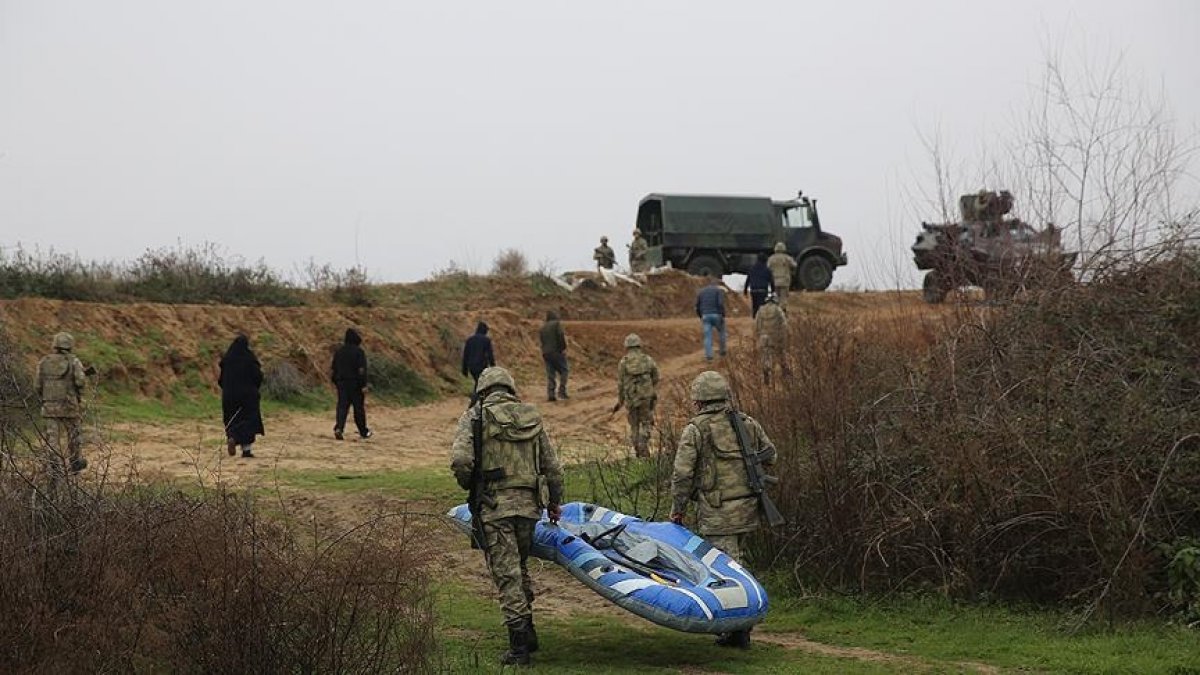 After routine checks, the asylum seekers were sent to the provincial migration authority.