Troops in region as part of cross-border security and counter-terrorist initiative.

Turkish security forces have arrested a YPG/PKK terrorist in northern Syria, near the country's southern border, the National Defense Ministry said on Thursday.

TERRORIST WAS SEIZED BEFORE ACHIEVING  ANY TREACHEROUS AMBITIONS

One YPG/PKK terrorist aiming to disrupt peace and security in the Operation Olive Branch zone was held before achieving any treacherous ambitions, the ministry said on Twitter.

Turkish troops are in the region as part of a cross-border security and counter-terrorist initiative. 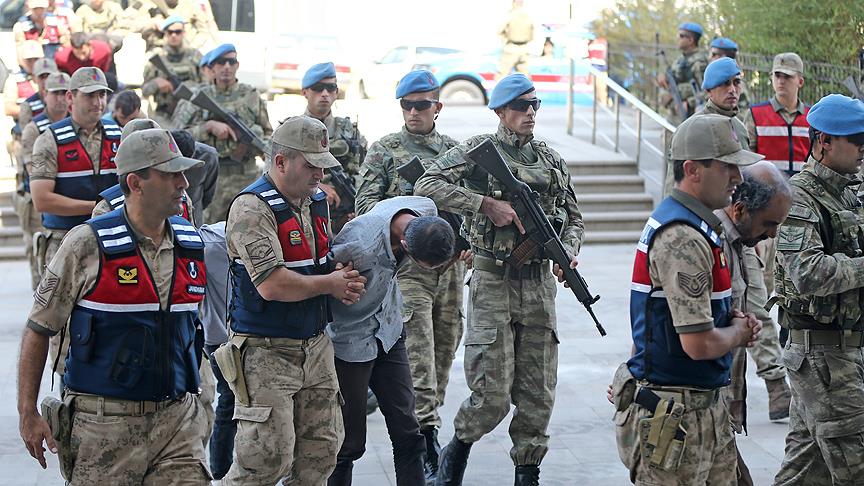 Since 2016, Turkey has launched a trio of successful anti-terrorist operations across its border in northern Syria to prevent the formation of a terror corridor and enable peaceful settlement by locals: Euphrates Shield (2016), Olive Branch (2018) and Peace Spring (2019).