According to authorities, at least 55 people have died of alcohol poisoning since Oct. 9.

Turkish security forces seized 85 liters of ethyl alcohol and 1,762 liters of bootleg liquor in operations in two provinces on Friday. 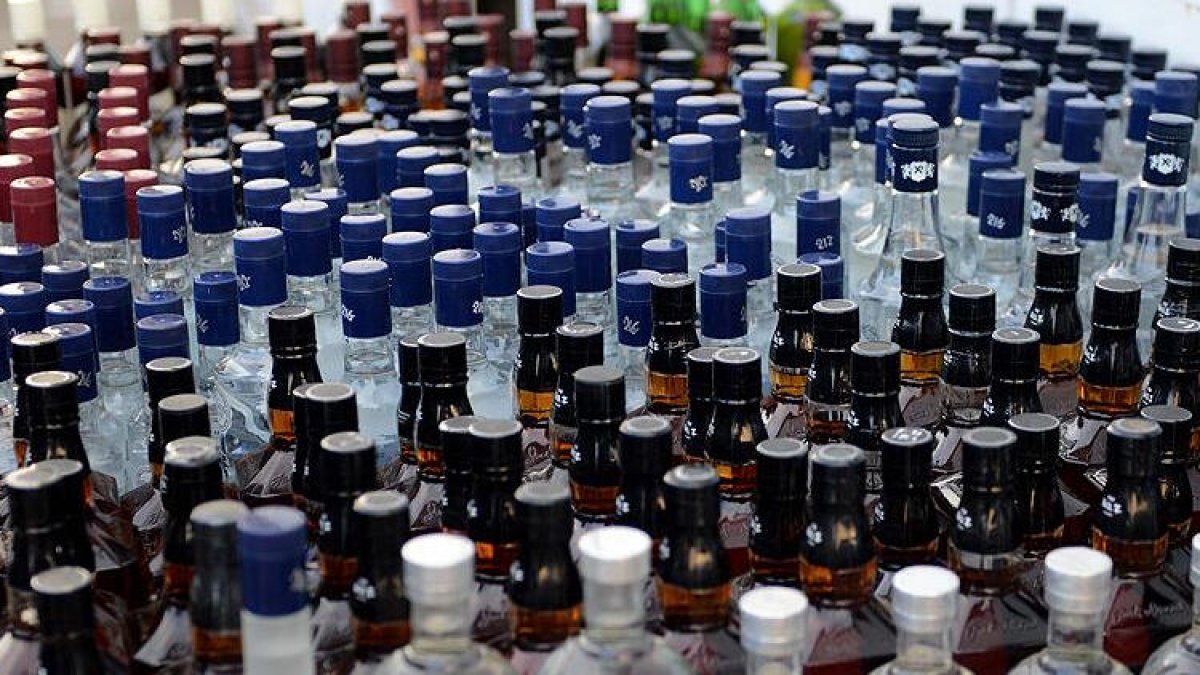 Turkey has stepped up a crackdown on bootleg alcohol following dozens of deaths in various cities this month due to consumption of spurious liquor.

Since then, nationwide raids against producers have increased. As many as 274 suspects have been held in operations and 71 of them have been remanded in custody. Illegally produced liquor is often laced with methanol, which can cause permanent blindness, metabolic disturbances, and death.