Police are continuing with further investigation.

Turkish police on Thursday arrested 14 suspects in an anti-drug operation in southeastern Turkey. 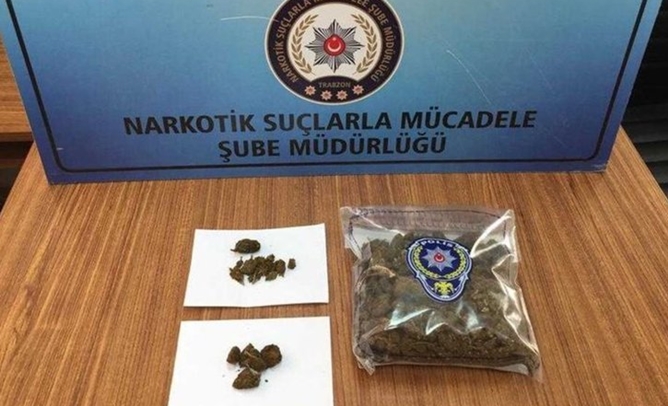 As a result, 80 grams of illegal drugs, three unlicensed pistols, six shotguns, a precision scale, and cash were seized.