Turkish police arrested at least 11 suspects in the country’s northwestern provinces as part of an investigation into the smuggling of 117 illegal migrants, a security source said on Wednesday.

Acting on a tip-off, security teams conducted simultaneous operations in the northwestern provinces of Istanbul and Edirne, arresting 11 suspects involved in migrant smuggling, said the source on condition of anonymity due to restrictions on speaking to the media. 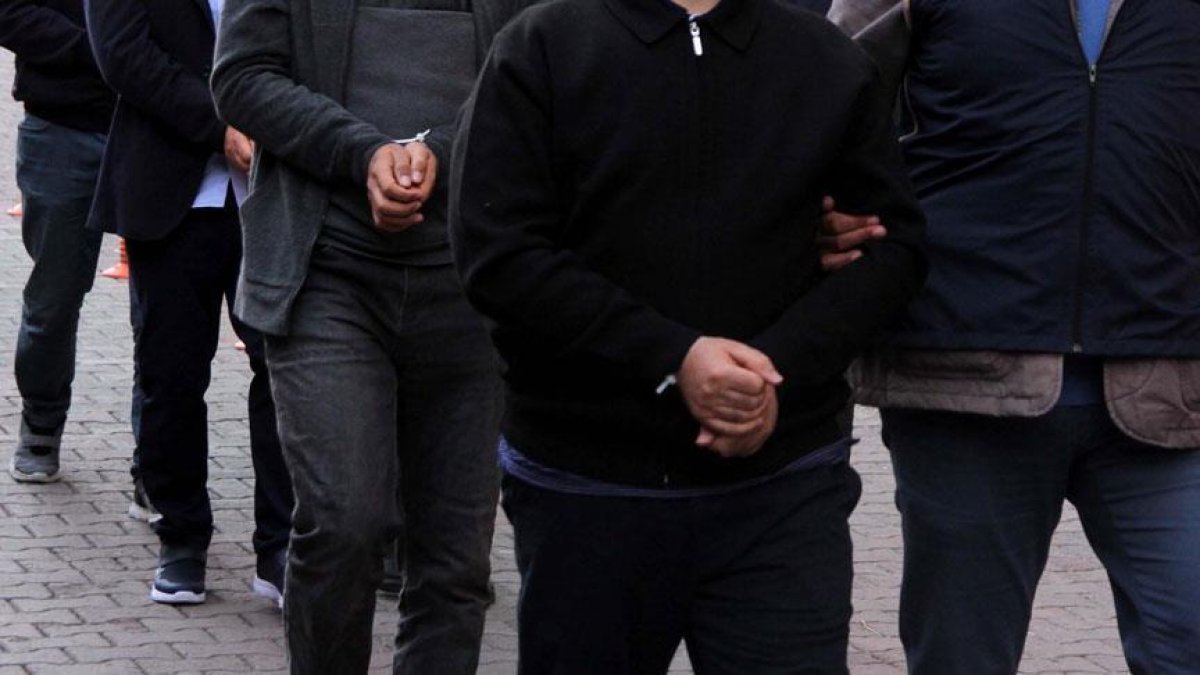