In the operations, digital materials and a point-of-sale device of a foreign bank were also seized.

A total of 10 Daesh/ISIS terror suspects were arrested in Turkey’s Black Sea province of Ordu, a security source said Wednesday.

THEY WERE ARRESTED IN SIMULTANEOUS OPERATIONS

Provincial anti-terror police and intelligence teams along with special forces conducted simultaneous operations in the Altinordu and Unye districts to arrest the suspects, all of them Iraqi nationals, said the source who asked not to be named due to restrictions on speaking to the media.

The suspects, who were active in various units of the Daesh/ISIS terrorist organization, were rounded up following six-month-long technical and physical surveillance by anti-terror teams. 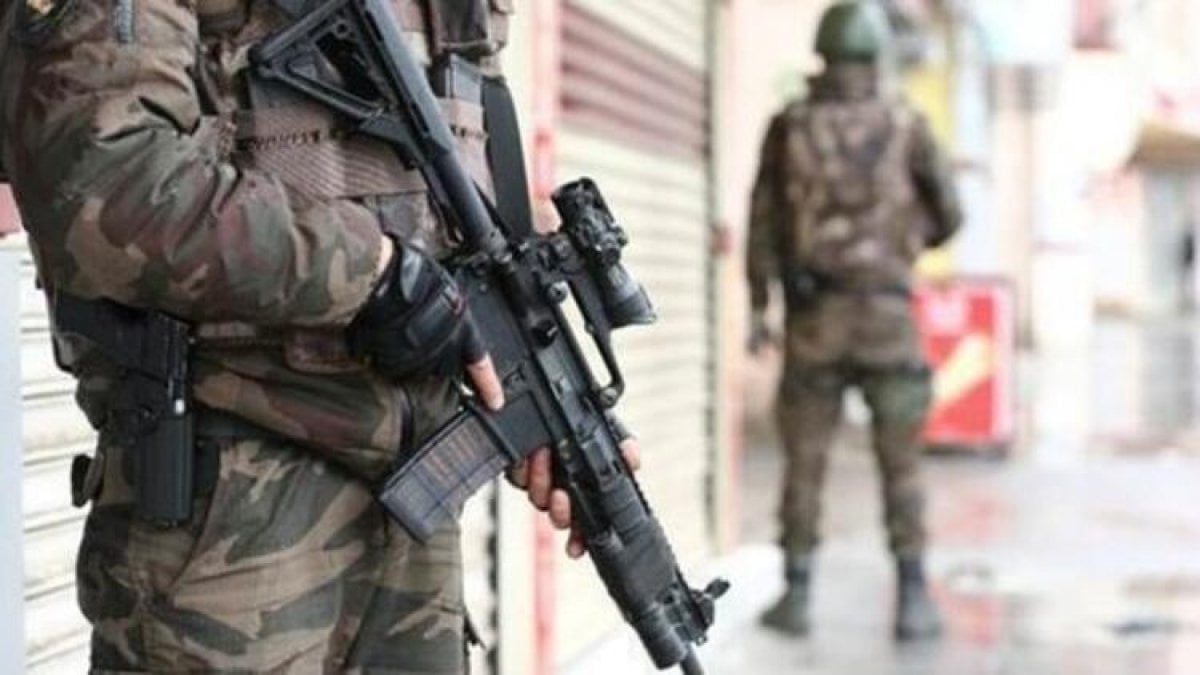 The operations were launched as part of an investigation against Daesh/ISIS by the Chief Public Prosecutor’s Office in Ordu, the source added.