Speaking at the sixth Mediterranean Dialogue Forum organized by the Italian Foreign Ministry and the Institute for International Political Studies, Çavuşoğlu delivered messages on many issues, including relations with Europe and the US as well as the crisis in the Eastern Mediterranean.

"THREATENING TURKEY WILL NOT SERVE THE INTERESTS OF ANY NATION"

Underlining that Turkey is ready to engage in dialogue with either France or Austria to resolve current problems, he criticized recent controversial moves by the French and Austrian governments targeting Muslim communities.

"Some populist politicians dare to define or interpret Islam for their interests, and this is unacceptable," he said. "Redefining Islam is not the job of any politicians. It’s very clear in the Holy Quran."​​​​​​​ 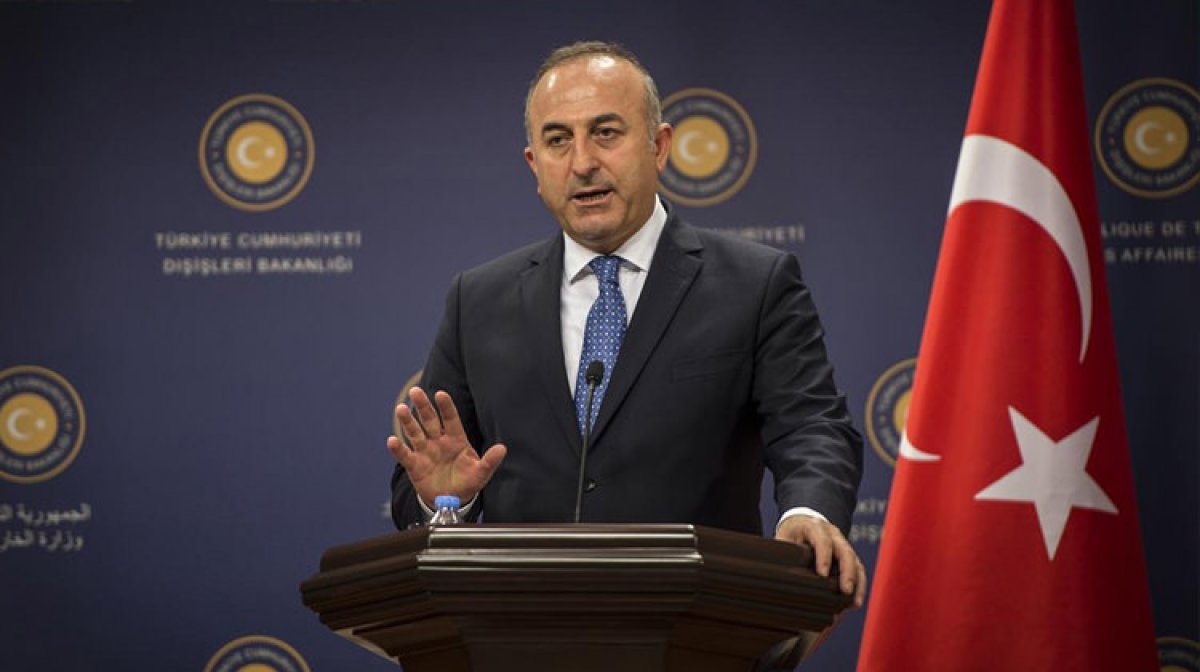 "Criticizing, attacking the Prophet, Islam is freedom of expression, but when we criticize any politicians in Europe, this is unacceptable," he added. "When it comes to Europe, they are free to do anything for the sake of EU solidarity." 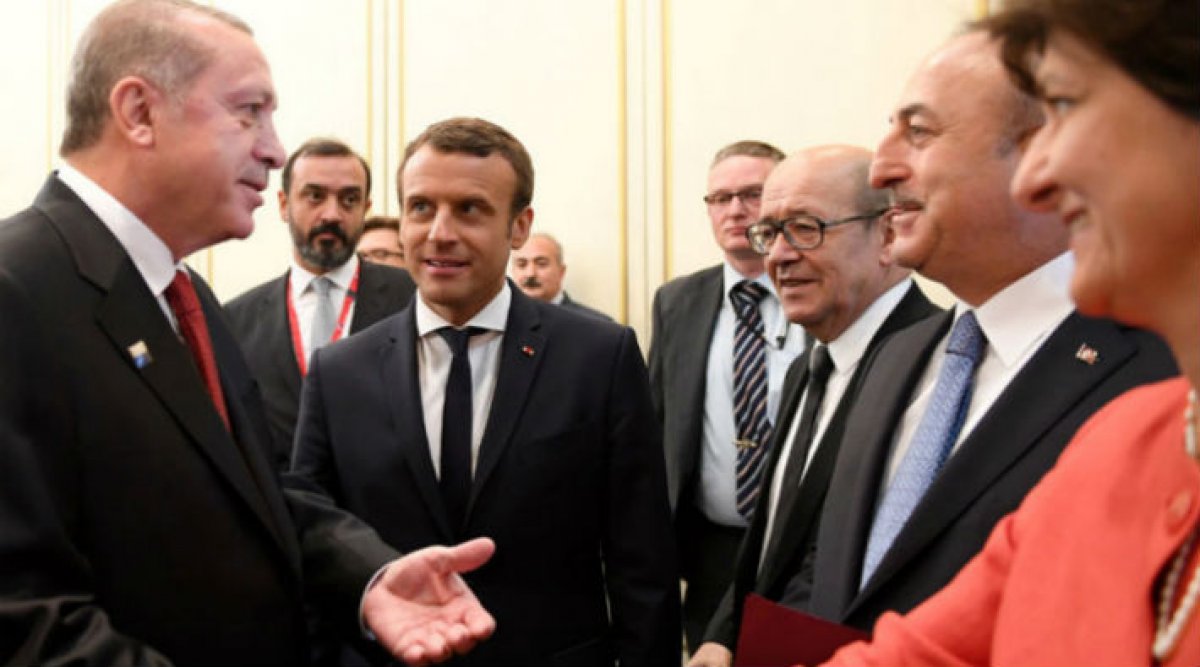 "The Eastern Mediterranean conference is a chance to establish a suitable environment for cooperation, and this is our proposal," he said. He said he expects the EU to "change their game as well.” "Threatening Turkey and ignoring the rights of the Turkish Cypriots will not serve the interests of any EU, NATO or Mediterranean nation," he told the conference.