Turkish FM: We got what we wanted

Turkey and the US "agreed on collecting the heavy weapons of the YPG, destroying their positions and fortifications," Mevlüt Çavuşoğlu said.

The pause in Turkey's anti-terror operation in Syria is not a ceasefire, Turkey’s foreign minister said Thursday.

"Turkey will end the operation in northern Syria only after YPG/PKK terrorists leave [the safe zone]," Mevlüt Çavuşoğlu said at a news conference.

US WILL STOP SANCTION ATTEMPTS AGAINST TURKEY

Çavuşoğlu said Turkey will pause the operation for the YPG/PKK’s withdrawal within five days while stressing that this is not a ceasefire, as this can only happen between two legitimate sides. 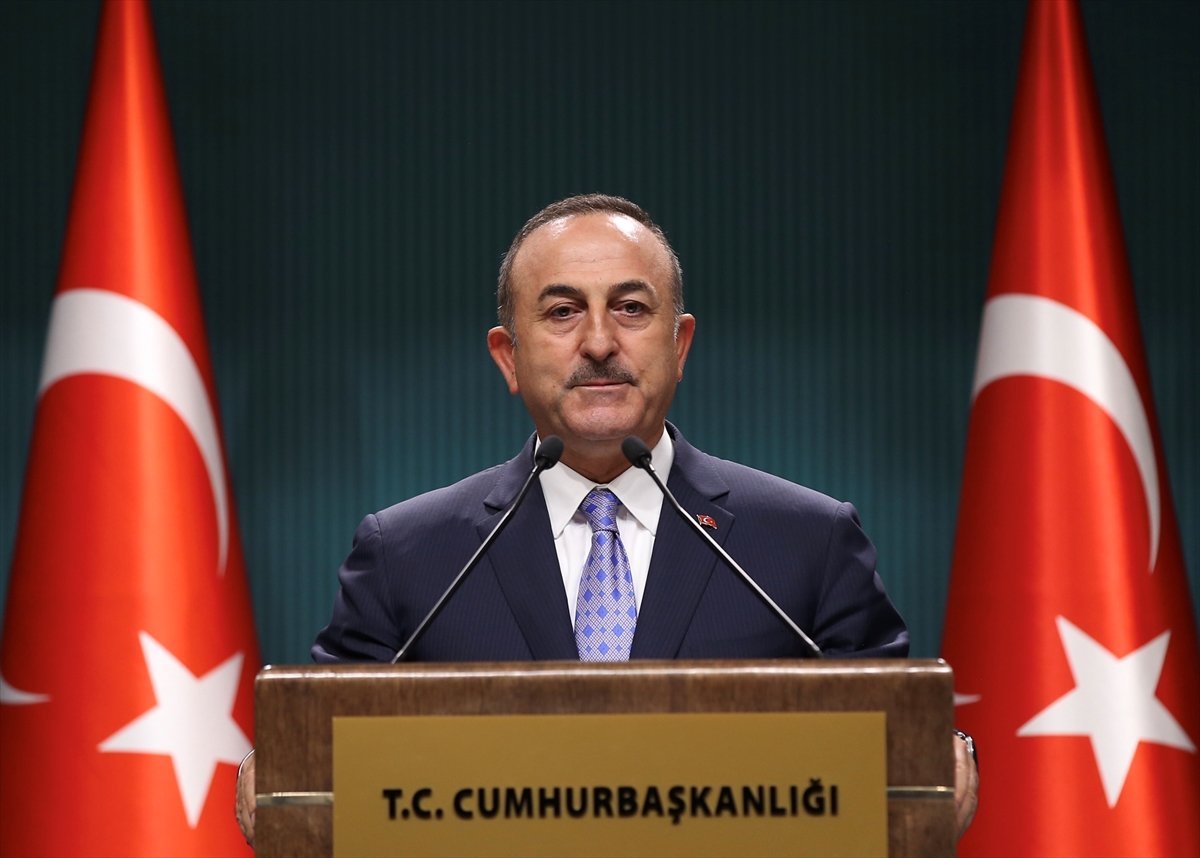 "When we pause the operation, the US will stop the sanctions attempts, and we can only end the operation after the previous conditions have been met," he said, adding when the YPG withdraws from the region, then the operation will end.

Referring to article nine of the joint Turkish-US statement, he said the two sides also agreed on the collection of the YPG’s heavy weapons and the disablement of their fortifications and all other fighting positions.

Referring to today's negotiations with the US, he said Turkey got what it wanted as a result of the strong leadership of President Recep Tayyip Erdogan. 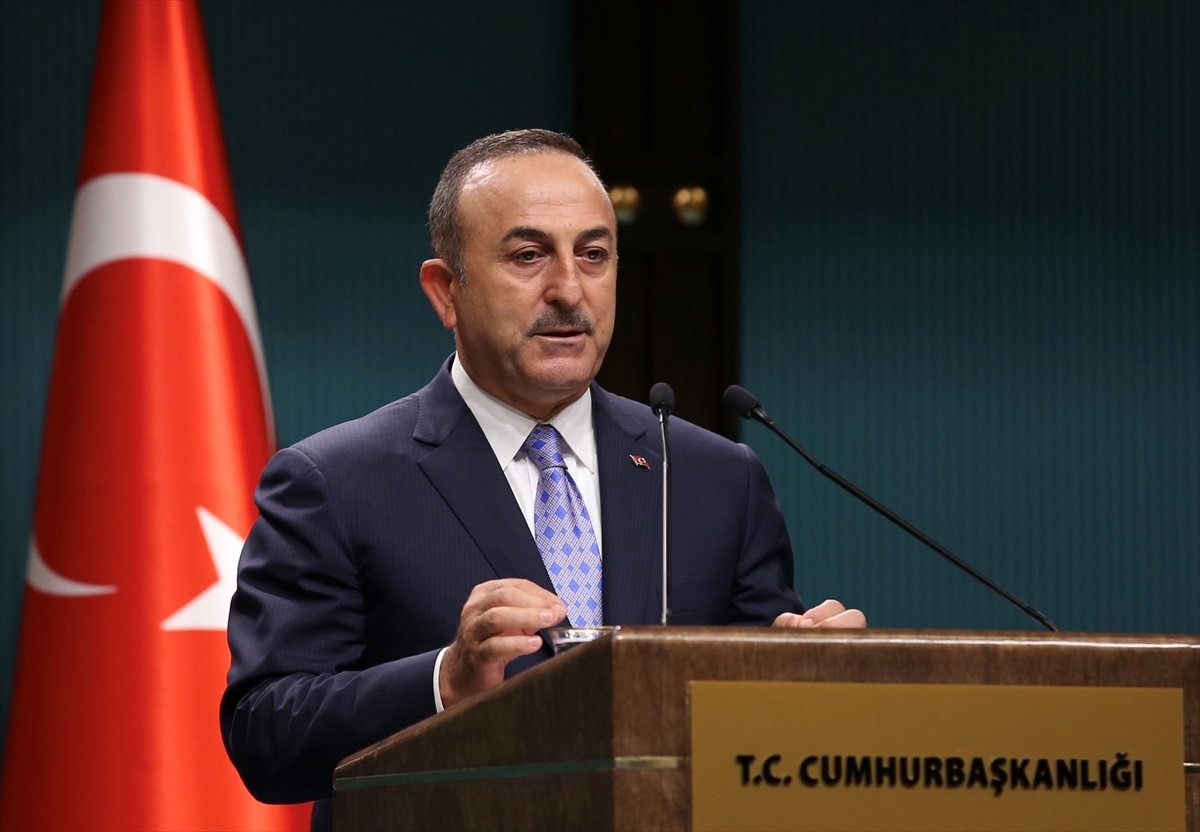 "The US side, as part of protection of Turkey's legitimate security interests, acknowledged the importance and functionality of the safe zone," Çavuşoğlu said, stressing that it is fully agreed that the safe zone will be under the control of the Turkish Armed Forces, meaning that the US accepted the aims and legitimacy of Turkey's anti-terror operation in northeast Syria. 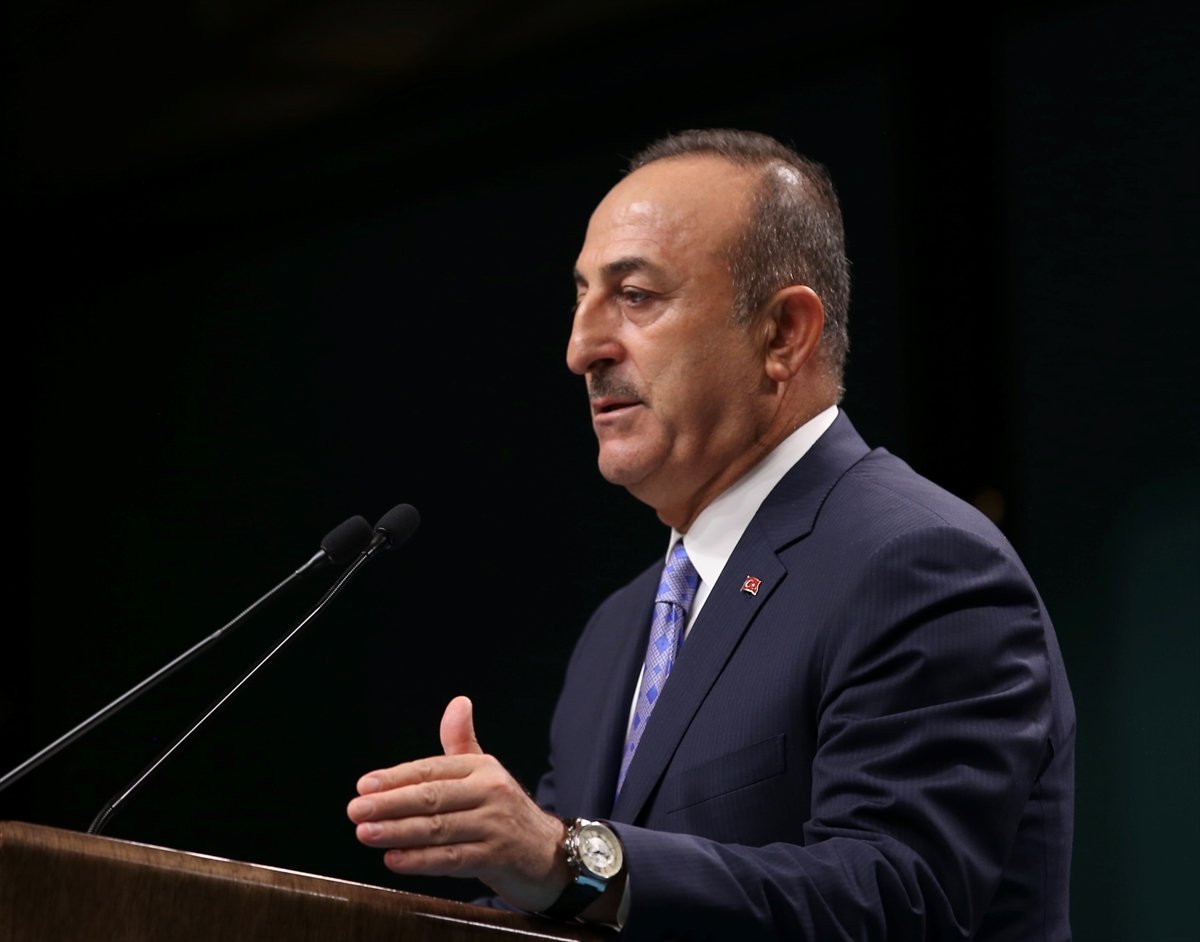 Referring to Turkey's fight against Daesh, in which Turkey has neutralized over 4,000 Daesh terrorists in Iraq and Syria so far, he said Turkey and the US committed to continue fighting against the terror group in northeast Syria.

Following the meetings between Erdogan and US Vice President Mike Pence and Turkish-US delegations in Ankara, the two sides reached a 13-article agreement on northeast Syria.