"Turkey will take counter-steps if the US adopts a hostile attitude towards it," Turkish foreign minister said on Monday.

Turkish foreign minister Mevlüt Çavuşoğlu was speaking on US decision to take Turkey out of F-35 fighter jet program in televised interview.

In case Turkey doesn’t get F-35 jets, Çavuşoğlu said, the country would meet its needs from other sources until it produces its own.

On Wednesday, Washington announced it was taking Turkey out of the F-35 fighter jet program, following the threats to do so over Ankara's purchase of the Russian S-400 anti-air system. 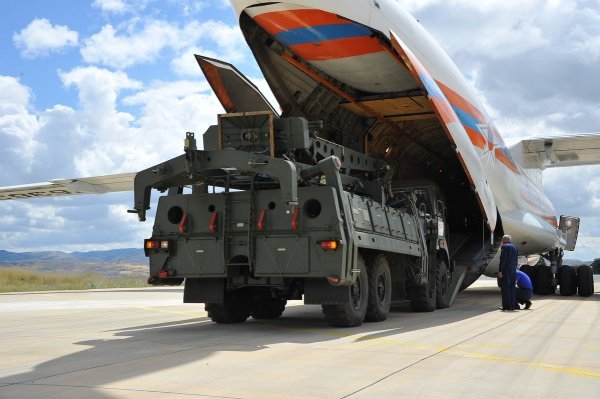 Following protracted efforts to purchase an air defense system from the US with no success, Ankara signed a contract in 2017 to purchase the S-400s from Russia.

The delivery of S-400 components began on June 12 and is set to continue through April 2020.