Turkish FM urges for a calm approach in Moldova

Turkey Foreign Ministry says, we expect the government formation process to be concluded on democratic principles.

Turkey Monday urged for a "calm” and “restrained” approach in Moldova during its government formation process.

“WE WANT THE CRISIS SOLVED”

In a written statement, the Foreign Ministry said: “We closely follow the latest developments in the context of government formation process in our strategic partner Moldova.” “We wish the current situation in Moldova to be settled through a calm and restrained approach, with dialogue and on the basis of rule of law,” it noted. 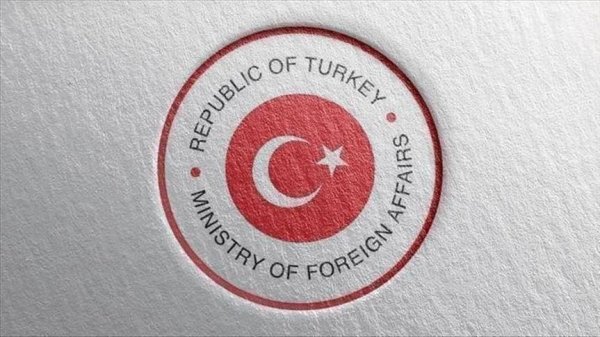 The ex-Soviet state, which has a population of 3,5 million, has been in a political chaos since general elections in February could not give a clear majority of seats to any party.

“In this framework, we expect the government formation process to be concluded on democratic principles and in line with the people’s will,” the ministry added.