During the meeting under G20 Japanese presidency, Çavuşoğlu will address Sustainable Development Goals (SDGs) and Africa, explaining the contributions of Turkey for the achievement of the SDGs in Turkey as well as in the Least Developed Countries and describing Turkey’s policies towards Africa, according to the statement.

“On this occasion, H.E. Minister Çavuşoğlu will also have the opportunity to hold bilateral meetings with Ministers of Foreign Affairs from G20 member states,” the statement added. 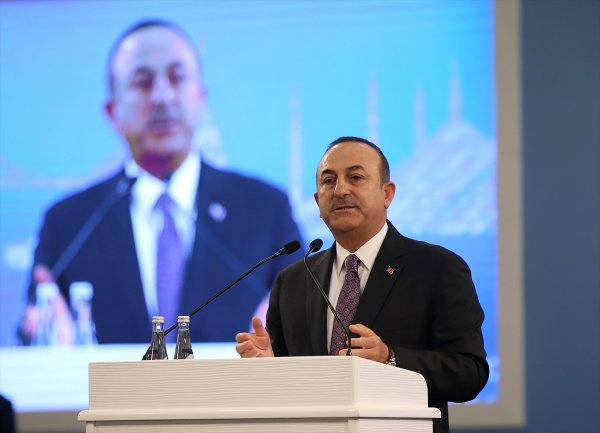 “This initiative is a platform where twelve countries collaborate with the aim of strengthening the Nuclear Non-Proliferation Treaty (NPT). Preparations for the NPT 2020 Review Conference will be discussed during the Meeting,” the statement said.

Çavuşoğlu will also inaugurate the Consulate General of the Republic of Turkey in Nagoya, the establishment of which was announced by Turkish President Recep Tayyip Erdogan, during his visit to Japan between June 27-July 1, 2019.