Speaking at the joint meeting of the 99th Rose-Roth Seminar, Turkish foreign minister Mevlüt Çavuşoğlu issued statements on the decisions of France to officially recognize the mass killings of Armenians a century ago as genocide, an issue that has regularly caused friction between Turkey and European Union nations.

"FRANCE HAS NO RIGHT RIGHT TO CRITICIZE TURKEY"

"France should mind its own dark history in Rwanda and Algeria," Çavuşoğlu said at the NATO meeting.

“Some countries, such as France fall into this habit: They always want to be the big boss by criticizing and humiliating other countries. They couldn’t handle being criticized by Turkey or some other countries. France is trying to give lessons to Turkey over international law. In here, French representatives could not even handle listening to my words. French president Macron’s decisions over so-called genocide conflicts with the international law and European Court of Human Rights’ decisions as well. Is it politicians’ job to define a past event as a genocide? Have you ever read the resolutions of the United Nations? France is the last country which has the right of criticizing Turkey. We haven’t forgotten France’s sins. You should mind your own history in Rwanda. We keep putting you in your place.” Çavuşoğlu said. 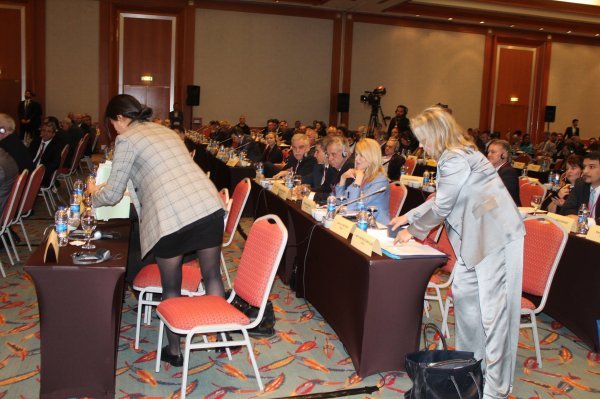 After Çavuşoğlu’s remarks, French parliamentarian has left the hall. 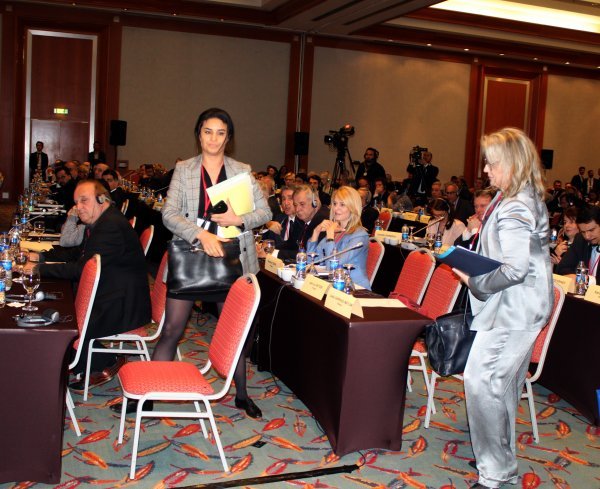 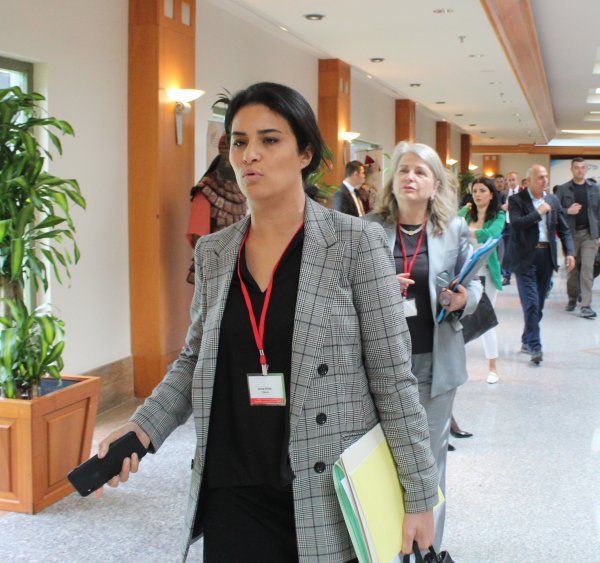