Speaking to the reporters in the Turkish capital, Foreign Minister Mevlüt Çavuşoğlu said that Germany should act in line with alliance spirit.

Turkey's foreign minister on Saturday called on Germany to act in line with the "spirit of alliance" on Turkey’s anti-terrorism operation in northern Syria.

"GERMANY SHOULD ACT AGAINST TERROR ELEMENTS"

"What we expect from Germany is that it acts in line with the spirit of alliance," Mevlüt Çavuşoğlu said at a joint news conference with his German counterpart Heiko Maas in the capital Ankara. 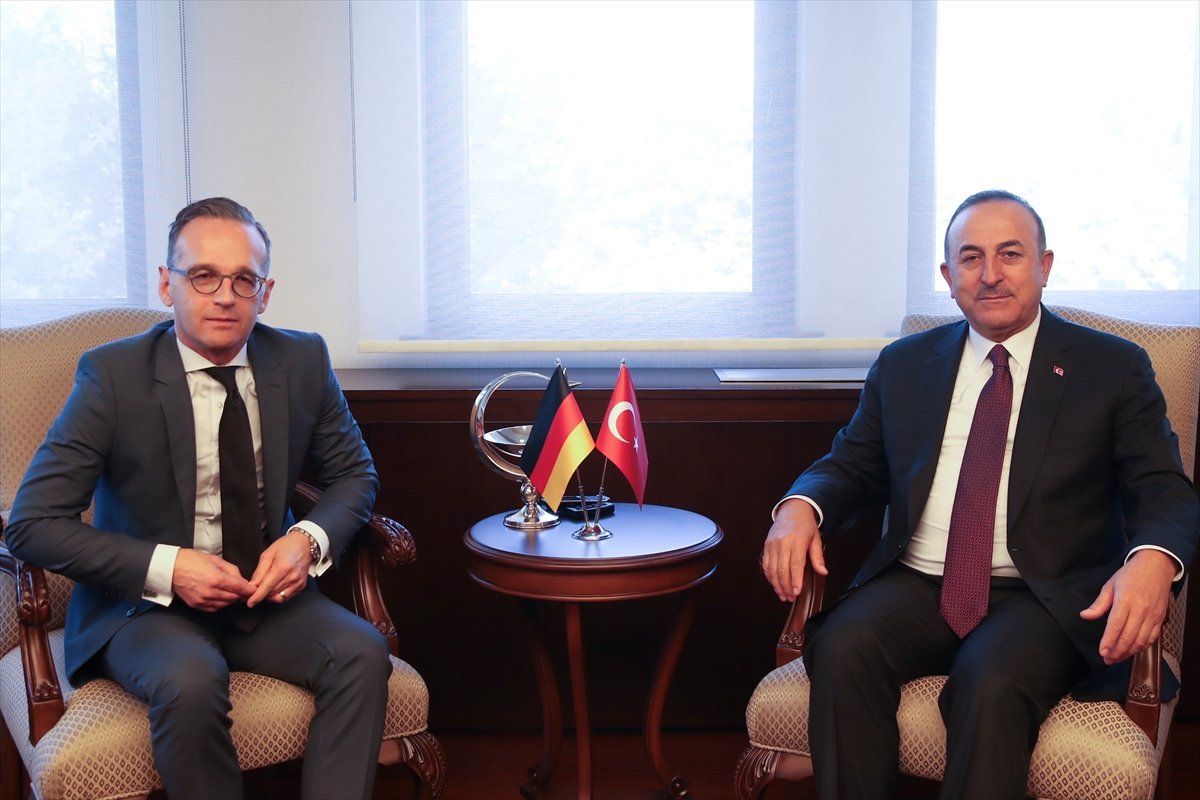 Çavuşoğlu said that YPG/PKK terror group’s affiliates in Germany had harassed and attacked Turkish citizens, and urged German security officials to act against such elements. 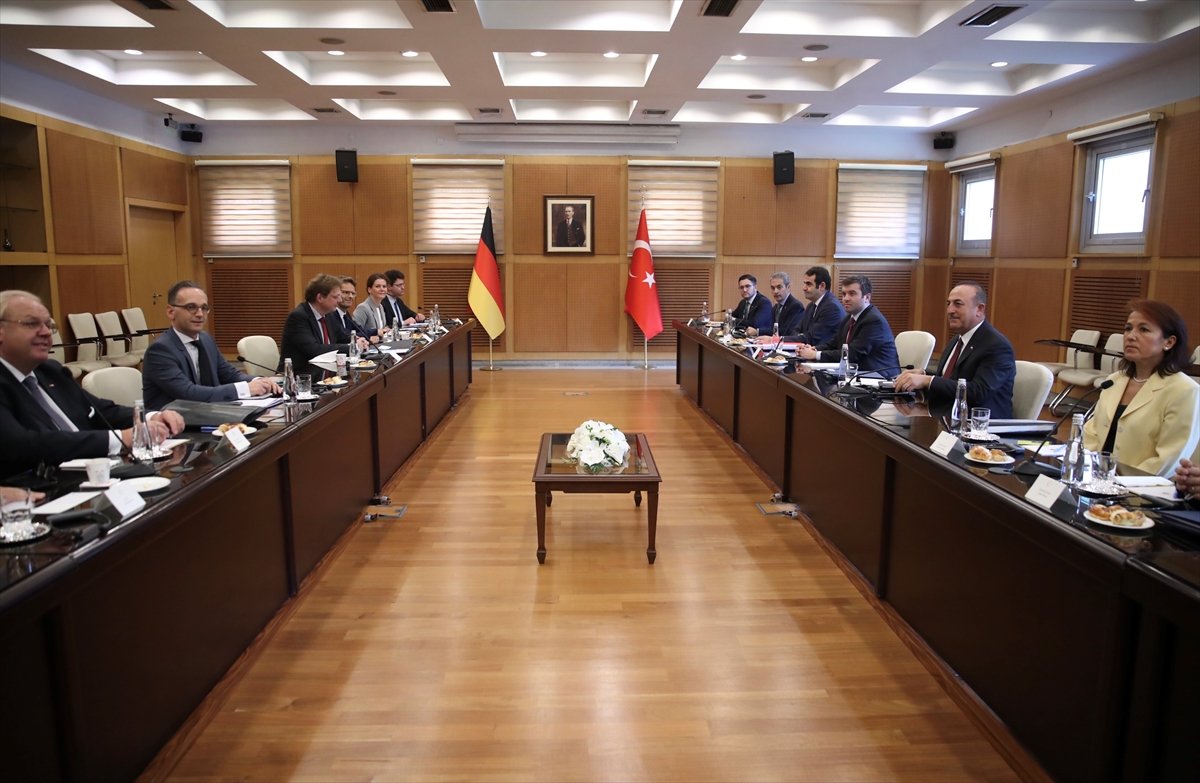