Çavuşoğlu is in Geneva to attend the 40th session of the United Nations Human Rights Council that began on Monday.

Turkish Foreign Minister Mevlüt Çavuşoğlu on Monday held meetings with UN High Commissioner for Human Rights and with his counterparts from several countries in Geneva.

In his meeting with UN High Commissioner for Human Rights Michelle Bachelet, Çavuşoğlu wished her a successful tenure. 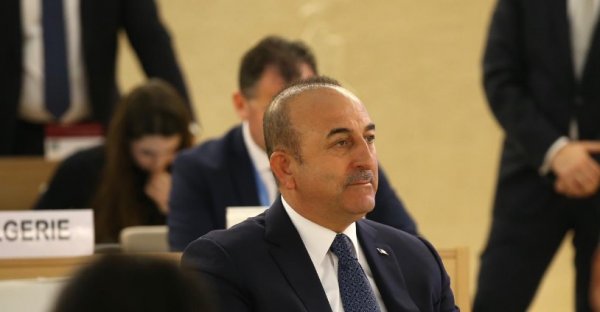 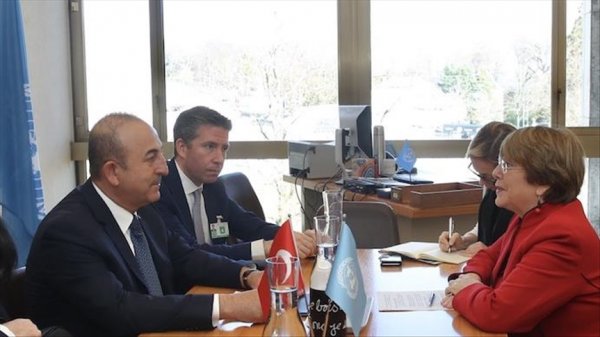 In another Twitter post, Çavuşoğlu said he appreciated the closure of schools linked to Fetullah Terrorist Organization (FETO) in Morocco at his meeting with Ramid. Çavuşoğlu will address the opening session of the United Nations Human Rights Council. 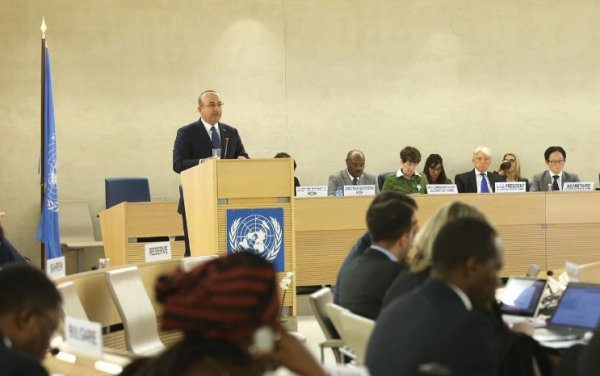 Founded in 2006, the Human Rights Council is an inter-governmental body within the UN system made up of 47 states responsible for the promotion and protection of all human rights around the globe, according to its website.

Turkey has an observer status in the council.