The Upper Karabakh dispute can only be solved with the withdrawal of Armenia from Azerbaijani territories, Turkey's top diplomat said on Tuesday.

"We, as Turkey, always stand with brotherly Azerbaijan as they always side with Turkey," he said, adding that they are determined to solve the dispute completely. 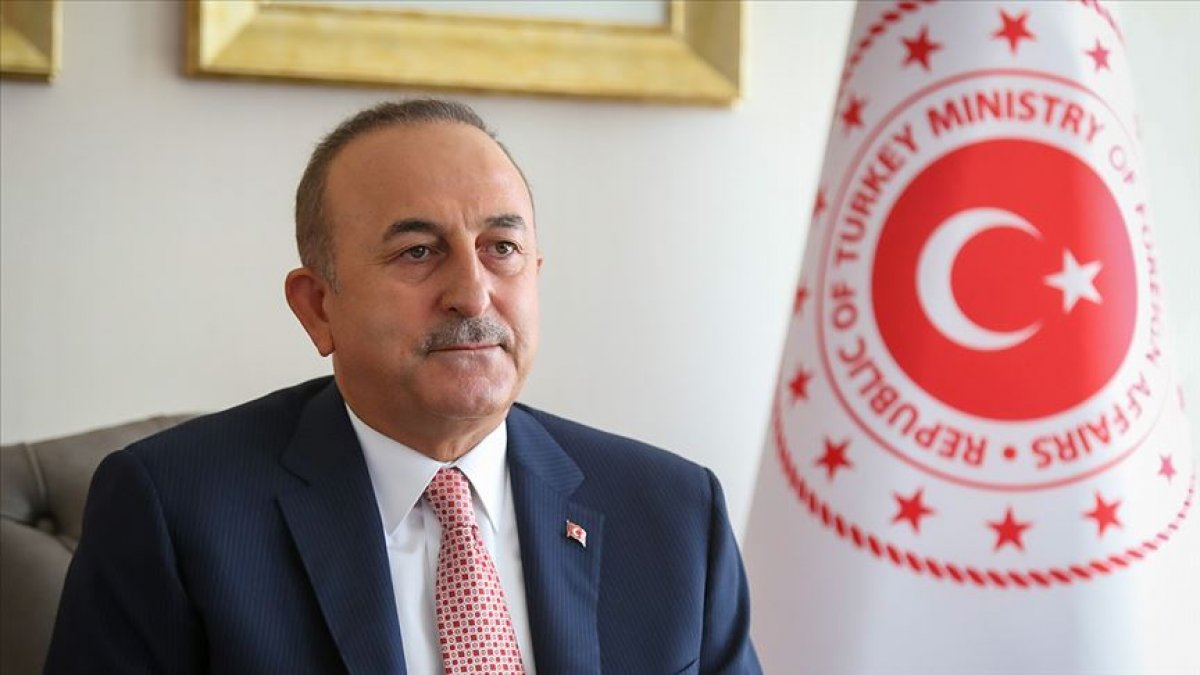 Referring to international organizations' decisions on the territorial integrity of Azerbaijan, Çavuşoğlu criticized the parties including the Organization for Security and Co-operation in Europe (OSCE) over taking no concrete steps towards solving the problem. 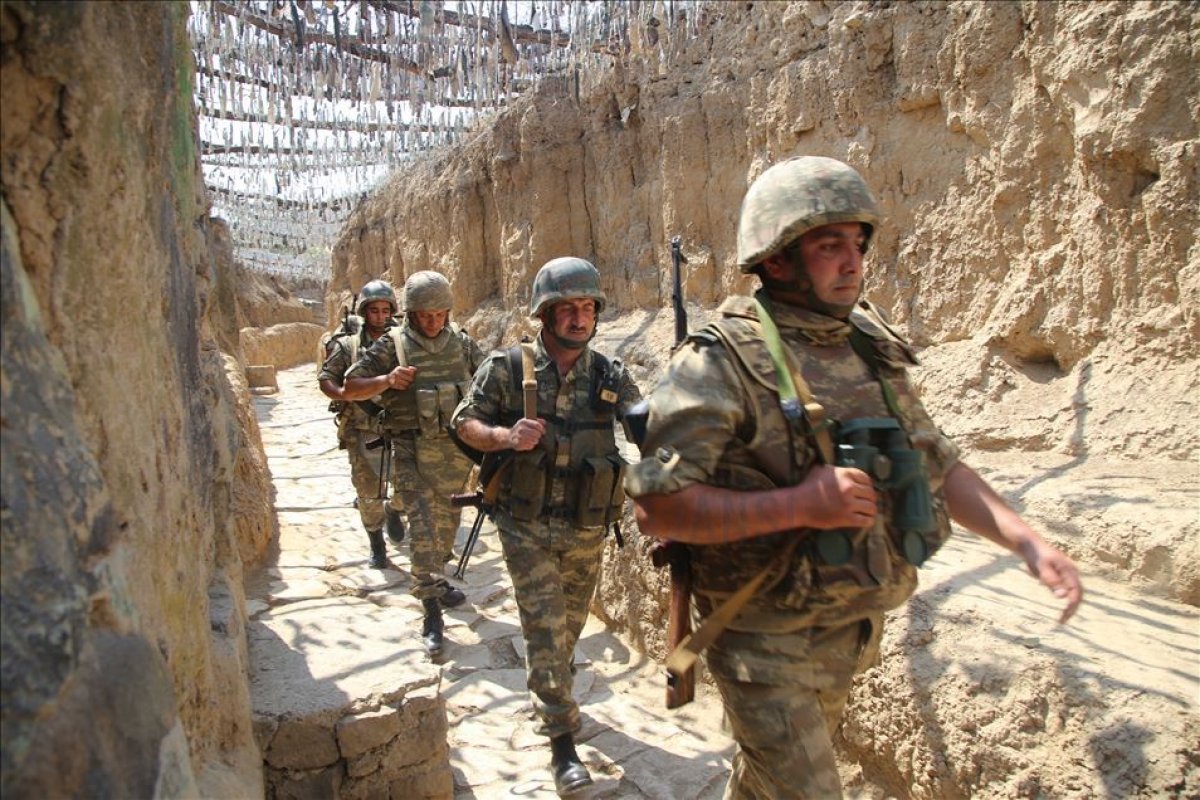 Azerbaijan's parliament declared a state of war in some of its cities and regions following Armenia's border violations and attacks in the occupied region.

Azerbaijan declared partial military mobilization on the second day of the clashes.