Turkish finance minister Berat Albayrak said that the government will implement policies for economic recovery during the post-pandemic period to support the labor market.

Turkey on Tuesday announced its new economic program for 2021-2023 based on themes of "new stabilization, new normal, and the new economy."

Speaking at the launching ceremony of the program in Istanbul, Treasury and Finance Minister Berat Albayrak said the Turkish economy is projected to grow 0.3% this year.

UNEMPLOYMENT RATE IS PROJECTED TO REACH 13.8 PERCENT THIS YEAR

The economic growth is expected to hover around 5% in 2022 and 2023, and to reach 5.8% in 2021 after deferred consumption and investments put into use and tourism revenues normalize.

"To reach our growth targets, we will focus on exports, value-added production, and employment as we've always done," Albayrak said. 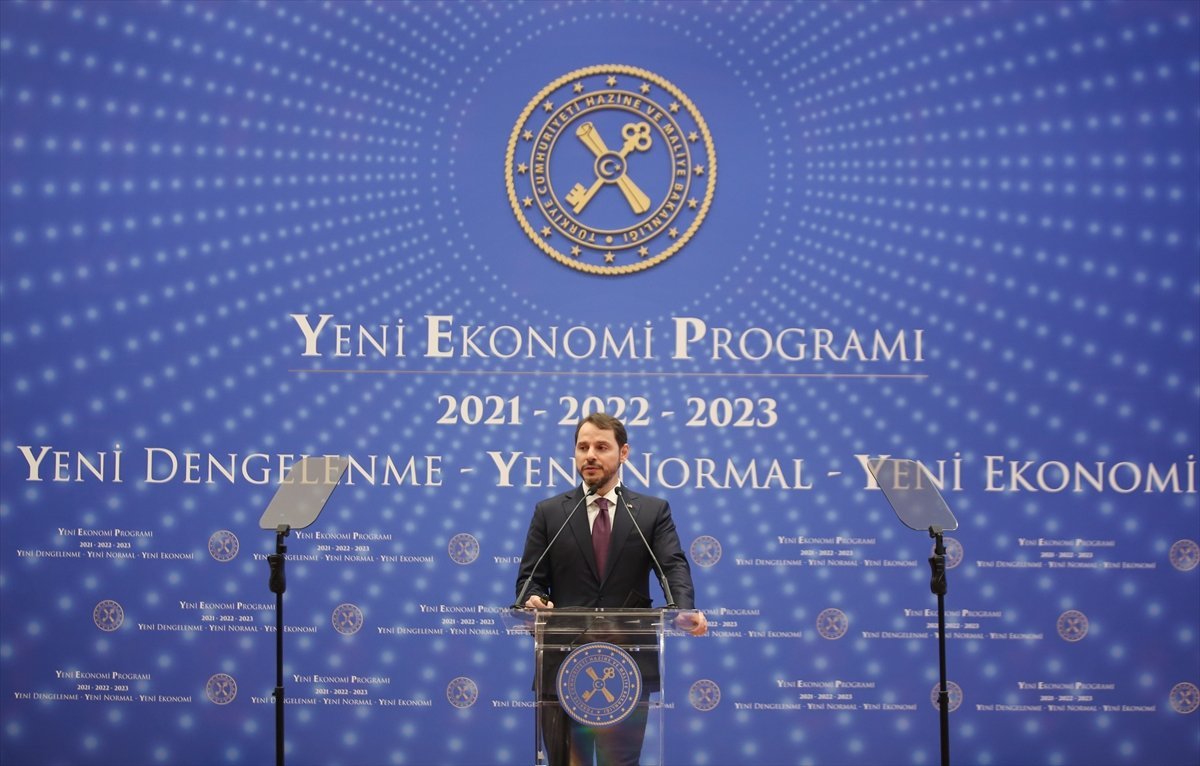 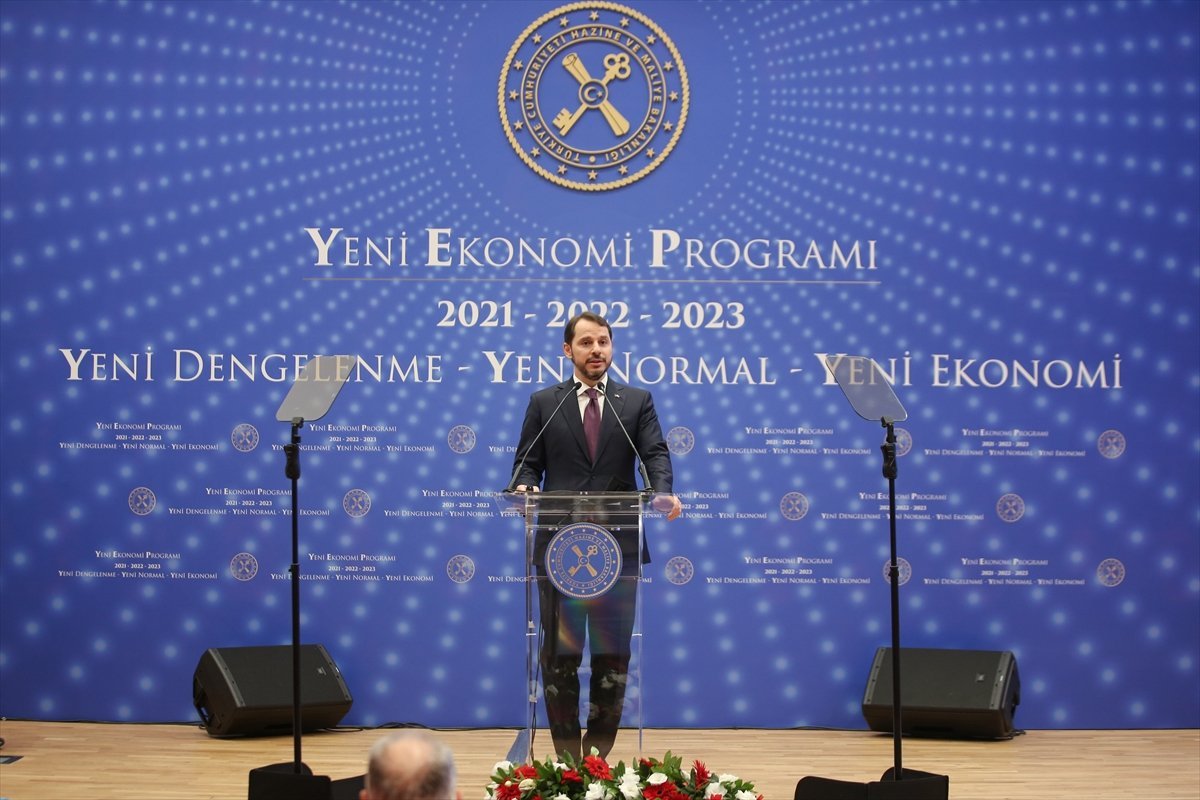 Pointing to the importance of reducing inflation permanently to single digits for setting price stability, Albayrak said the program targeted a 10.5% inflation rate for this year.