Turkey's exports were worth $13.2 billion in August, up 1.7% from a year earlier, the country's trade minister said Wednesday.

Ruhsar Pekcan said the country's imports inched down 0.27% on a yearly basis to $15.5 billion in the month. Turkey last month saw a nearly 10% annual decline in the foreign trade deficit to $2.4 billion, she added.

Through the end of every month, Turkey's statistical authority TurkStat releases the final foreign trade figures for the previous month, as the Trade Ministry announces preliminary general trade system data in the first week of every month. 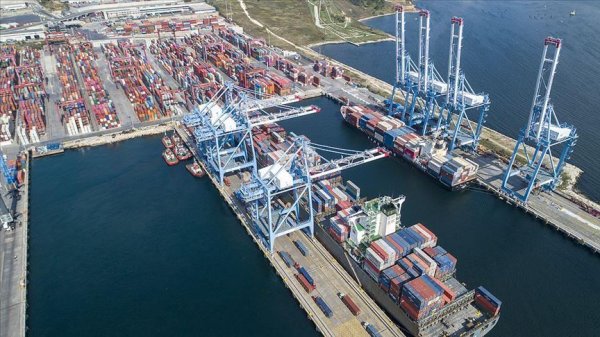 The country's imports amounted to $137 billion in the first eight months of this year, an annual rise of 17%. As a result, Turkey's foreign trade balance saw significant improvement, shrinking 61% during the same period.