Exports to Morocco, which was fourth on the list, increased by 27.79% compared to the same period last year and reached $35.6 million.

Turkey exported buses, minibuses, and midibuses worth $916.5 million to 87 countries from January to August this year, according to data released by an industry group on Wednesday. 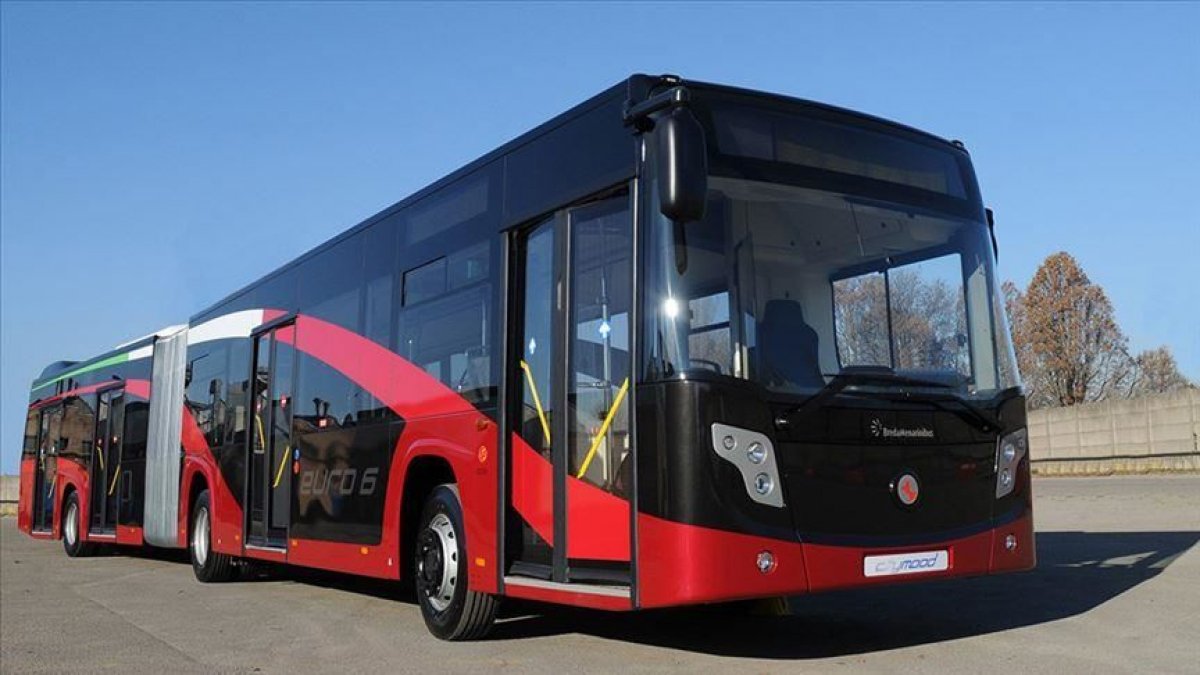 Turkey ranks fifth in Europe’s automotive production list and the total investment volume of global brands in the country's automotive industry since 2000 has reached $15 billion, according to ​​​​​the Investment Office of the Presidency of the Republic of Turkey.