US Senator Chuck Schumer on Twitter claimed that Turkey was committing human rights abuses in Syria.

Turkey's US envoy slammed Senate Minority Leader Chuck Schumer on Thursday over his remarks on social media against Ankara, saying the lawmaker was acting out of self-interest.

"It’s a shame that you resorted to baseless allegations against Turkey to advance your domestic political agenda," Ambassador Serdar Kılıç said on Twitter.

"US SHOULD LOOK INTO PKK ATTACKS IN SYRIA"

The Democratic senator from New York accused Turkey in a tweet of "committing human rights abuses in Syria, against the Kurds, and is enflaming the conflict between Armenia and Azerbaijan.”

Kılıç told the lawmaker to look into the actions of the YPG/PKK, which is the US’s local partner in Syria. "If you are really concerned about human rights abuses in the region, you better look into your partner's action in Rakka and their terrorist attacks in Turkey&Syria," he wrote. 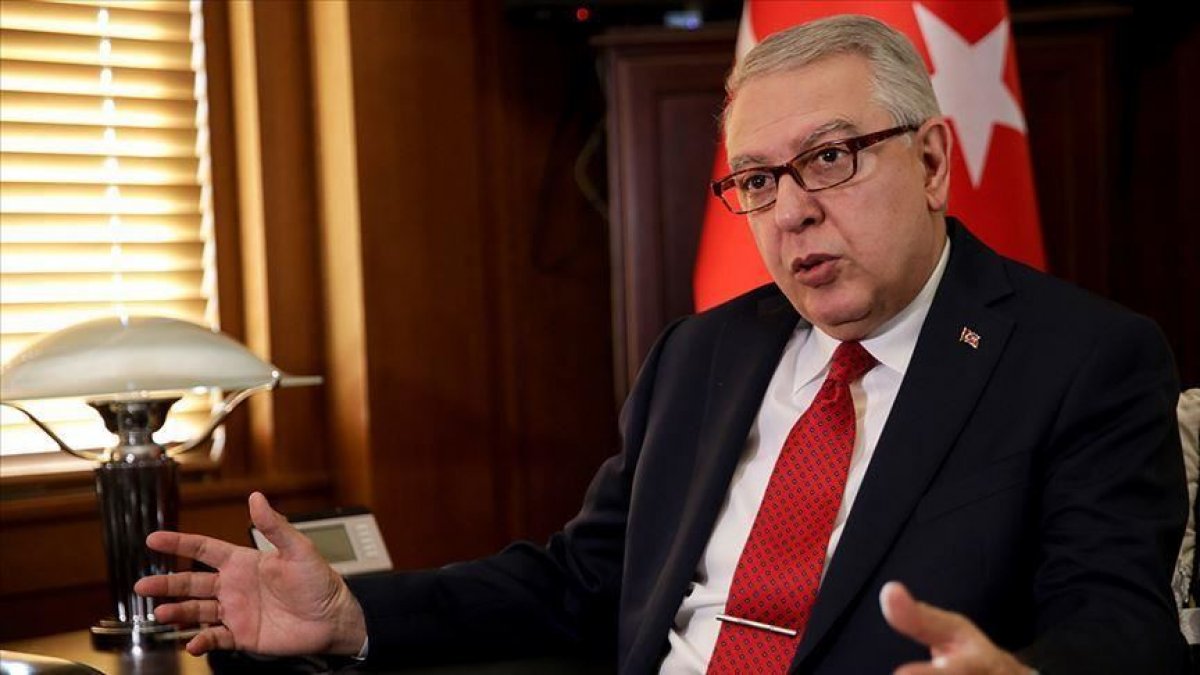 Schumer said he wanted to take action against Turkey, "but Republicans refused so they can keep moving forward to rip healthcare from millions."