Footage provided by the Turkish National Defense Ministry shows a van standing next to the tunnel used by terrorists to load ammunition in being destroyed by an armed drone.

The ministry said on Twitter the "baby killer" YPG/PKK terrorists were replenishing ammunition to target civilian settlements in Turkey before the country's armed drones stepped into action. 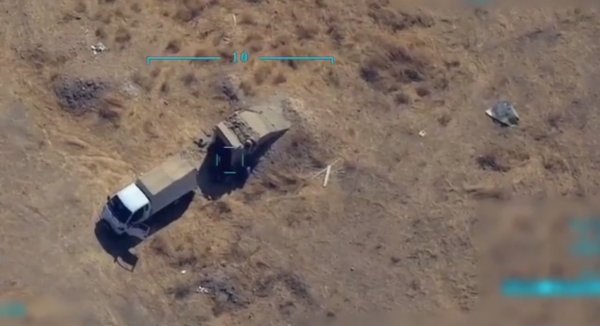 In a video footage shared by the ministry, a van stands next to a tunnel used by terrorists to load ammunition which would later target civilians. Then, armed drones hit the van with pinpoint accuracy. 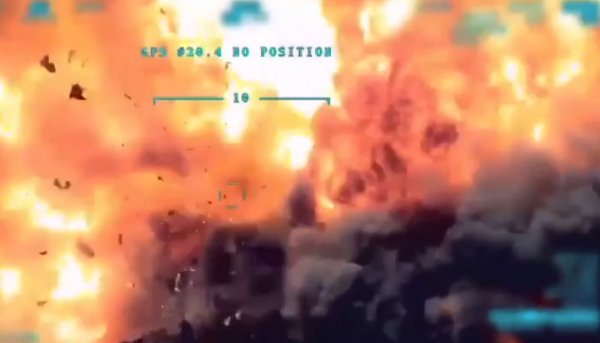 The terror group has fired hundreds of mortar shots at Turkish provinces neighboring Syria and 18 civilians have so far been killed by terrorists’ indiscriminate attacks. Scores of civilians including infants have been injured in those attack.