Earlier, Turkey had announced that the ship would conduct research in the region until Aug. 23.

Turkey's seismic research vessel, the MTA Oruc Reis will continue its activities in the Eastern Mediterranean until Aug. 27.

Turkey issued a Navtex (navigational telex) announcing an extension to the Oruc Reis's research activities with the Cengiz Han and Ataman vessels.

Navtex is a maritime communications system that allows ships to inform other vessels about their presence in an area, as well as other information.

Turkey has resumed energy exploration earlier this month in the Eastern Mediterranean after Greece and Egypt signed a controversial maritime delimitation deal. The agreement came days after Ankara said it would postpone its oil and gas exploration as a goodwill gesture. 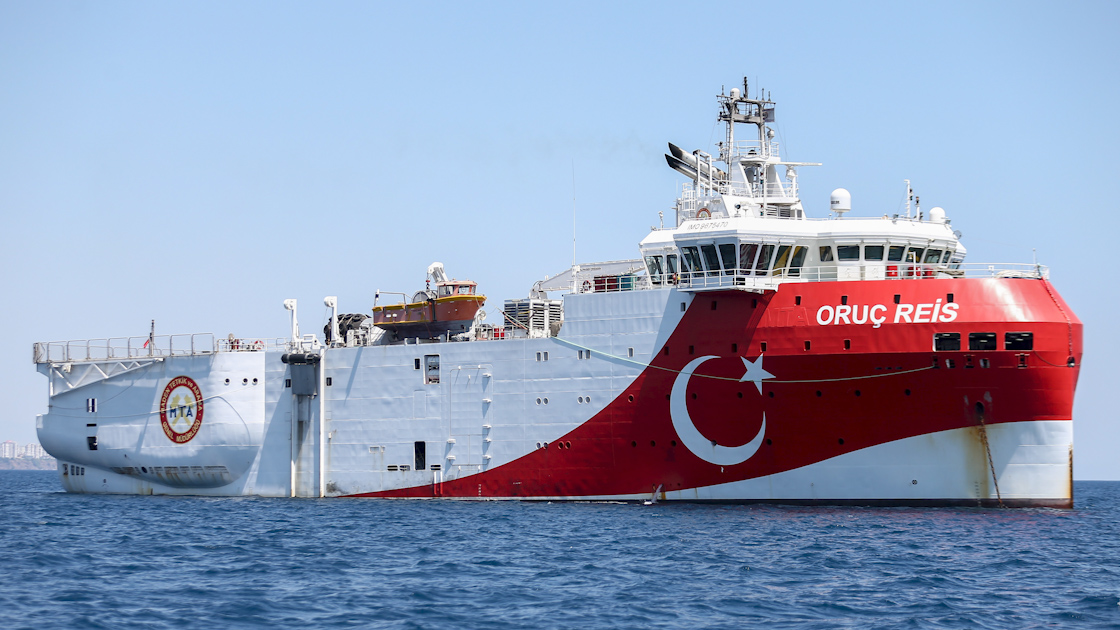 But, after declaring the Greek-Egyptian deal "null and void," Turkey authorized the Oruc Reis to continue its activities in an area within Turkey's continental shelf.