Turkey on Sunday called on an end to provocations such as burning of Turkish flag in Greece over reversion of Hagia Sophia to a mosque, and also "strongly" condemned the act, according to the National Defense Ministry.

“We strongly condemn and curse the burning of Turkish flag in Greece’s Thessaloniki,” the ministry said on Twitter. 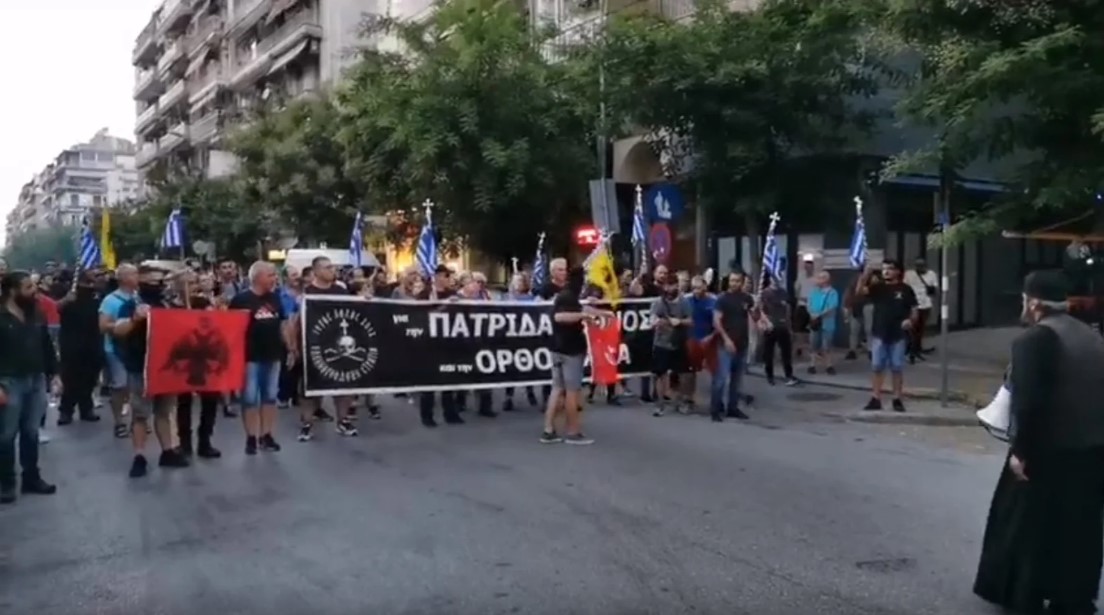 “We warn that such and similar provocations and harassments be terminated immediately,” it said, adding: “Dirty hands reaching to our glorious flag will be broken.” 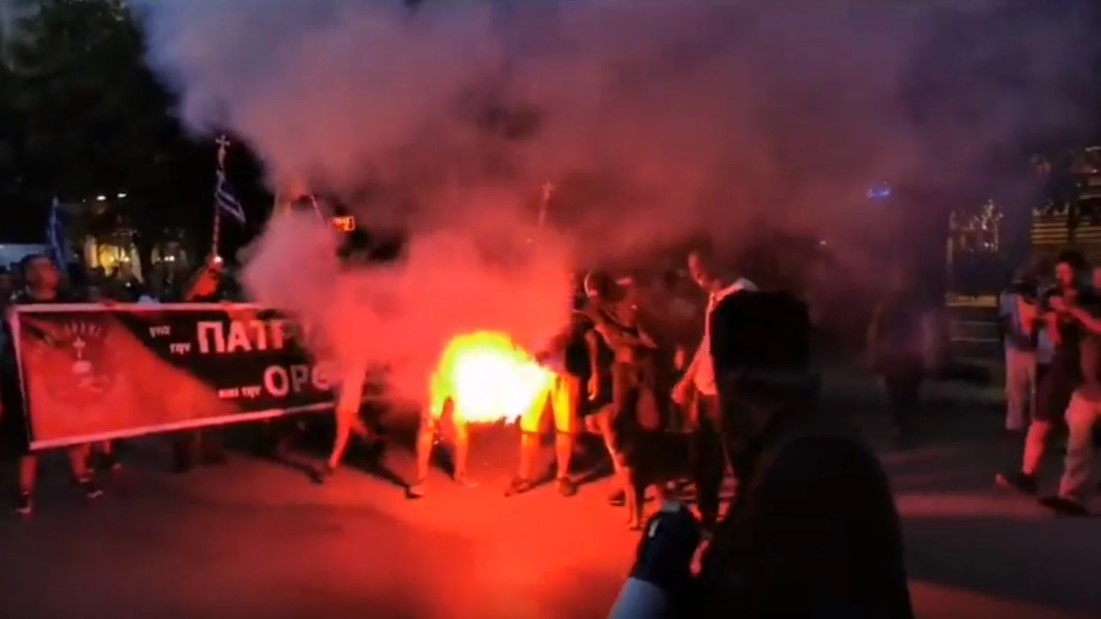 A group of far-right Greek extremists burned Turkish flags late Friday in Thessaloniki to protest the reopening of the Hagia Sophia Grand Mosque for worship in Istanbul.