Turkey informed the US, Russia, the UK, Germany, France, Italy, NATO, and the UN about its Operation Peace Spring, Turkish National Defense Ministry said on Wednesday.

"The US, Russian Federation, the UK, Germany, France and Italy, NATO and United Nations Secretary General were informed about the Operation Peace Spring from 1100 GMT," said the ministry on Twitter.

Turkey on Wednesday announced launch of Operation Peace Spring east of the Euphrates River in northern Syria to secure its borders by eliminating terrorist elements to ensure the safe return of Syrian refugees and Syria’s territorial integrity. 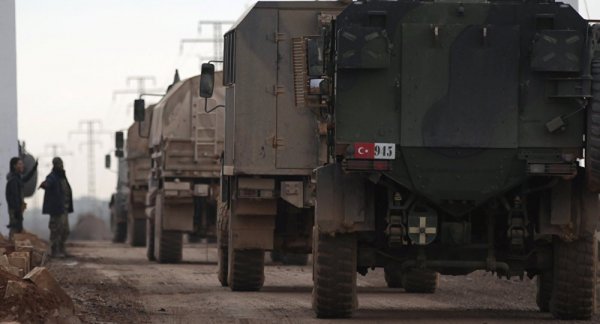 Turkey has said the terrorist group PKK and its extension the YPG/PYD constitute the biggest threat to Syria’s future, jeopardizing the country’s territorial integrity and unitary structure.

Turkey has also stressed that supporting terrorists under the pretext of fighting Daesh is unacceptable.