According to the official statement, defense ministers exchanged views on security cooperation.

Turkey's defense minister and his Qatari counterpart on Monday met in the capital Ankara to discuss bilateral security cooperation as  well as regional issues. 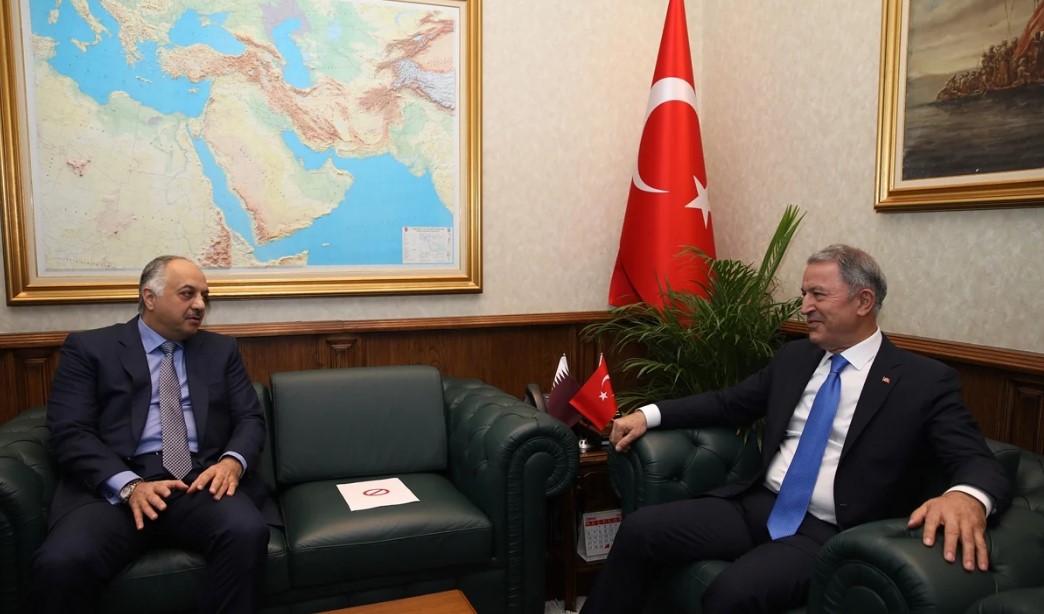 Libya has been torn by a civil war since the ouster of Muammar Gaddafi in 2011.

Its new government, headed by premier Fayez al-Sarraj, was founded in 2015 under a UN-led agreement.

Efforts for a long-term political settlement, however, have so far failed due to an ongoing military offensive by warlord Khalifa Haftar. In recent months, the Libyan Army has made significant gains against Haftar.