Turkey and Azerbaijan discussed industrial cooperation in the field of defense, the head of the Turkish Defense Industries Presidency (SSB) said on Friday.

Turkey and Azerbaijan have to show the world that the two brotherly countries are in full unity, Ismail Demir tweeted after a meeting in the Turkish capital Ankara with Ramiz Tahirov, Azerbaijan's Deputy Defense Minister, and Kerem Mustafayev, the army commander of the Nakhichevan Autonomous Republic. 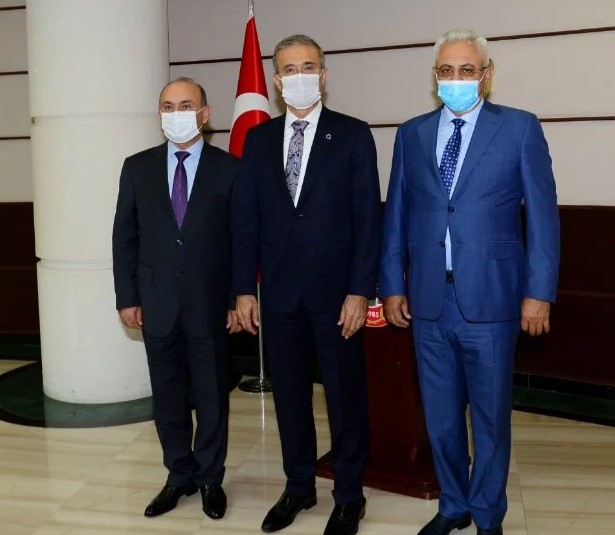 "With all its technology, capacity and experience, Turkey's defense industry is at Azerbaijan's disposal, from armed unmanned aerial vehicles to missiles and electronic battle systems," he underlined. 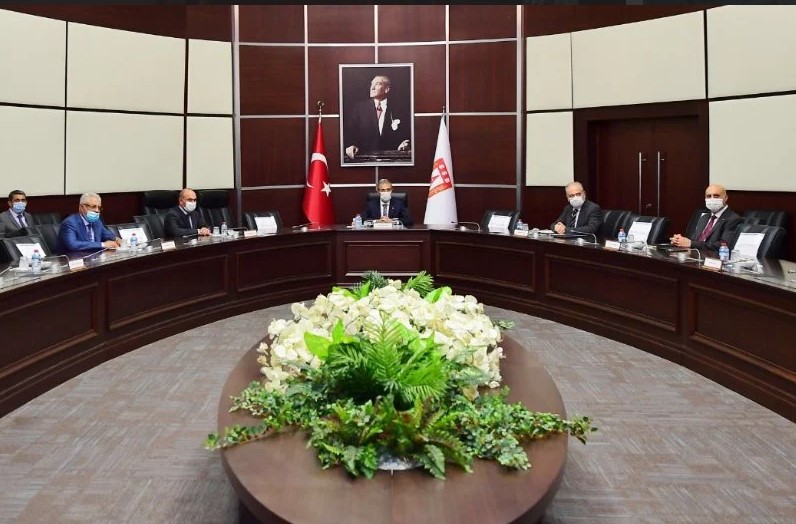 In addition to bringing new systems to the Azerbaijani army, the two countries will work together on the modernization of existing systems, maintenance and training activities, Demir added, citing the two countries' motto: "One nation, two states." 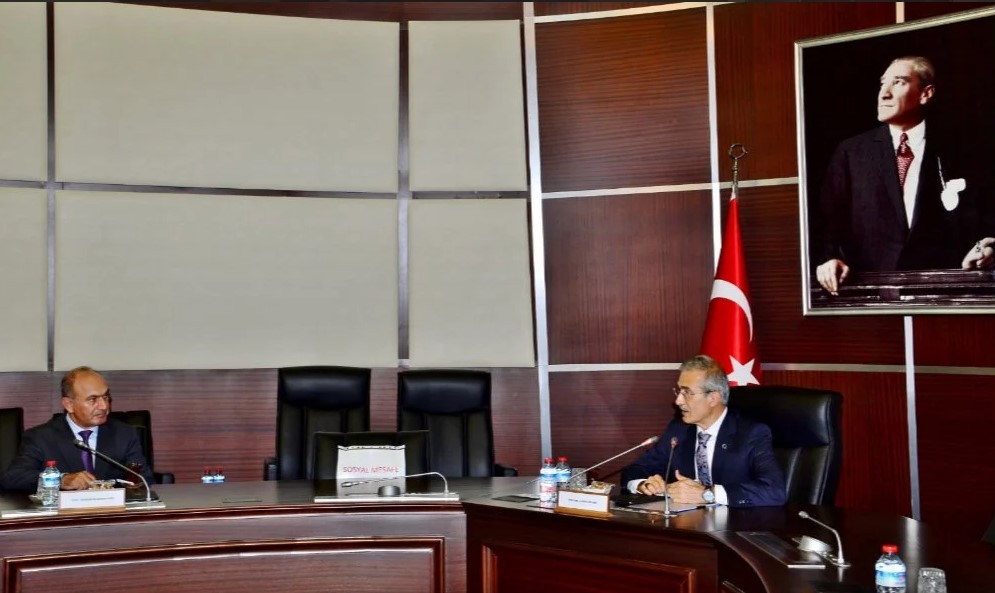