Sector makes it to list of top global defense industries with record turnover this year.

The Turkish defense industry has seen a further increase in the year 2020, with several of its aerial, naval and land products added to the Turkish Armed Forces inventory, as well as growth in the country’s exports.

The Turkish defense industry introduced a number of new products to the security forces in 2020 and continued to work on systems that would augment the defense capabilities of the country.

The number of Turkish companies included in the Defense News Top 100, which is considered to be the most prestigious defense industry list in the world, rose to seven.

Aselsan, Turkey’s largest defense firm, was ranked 52nd last year, but this year the company’s annual turnover rose by 21% to $2.172 billion and now ranks 48th among the top 50 companies.

Its success lies in its experience in military defense systems, including imaging technologies and electro-optics, as well as product solutions based on research and development. 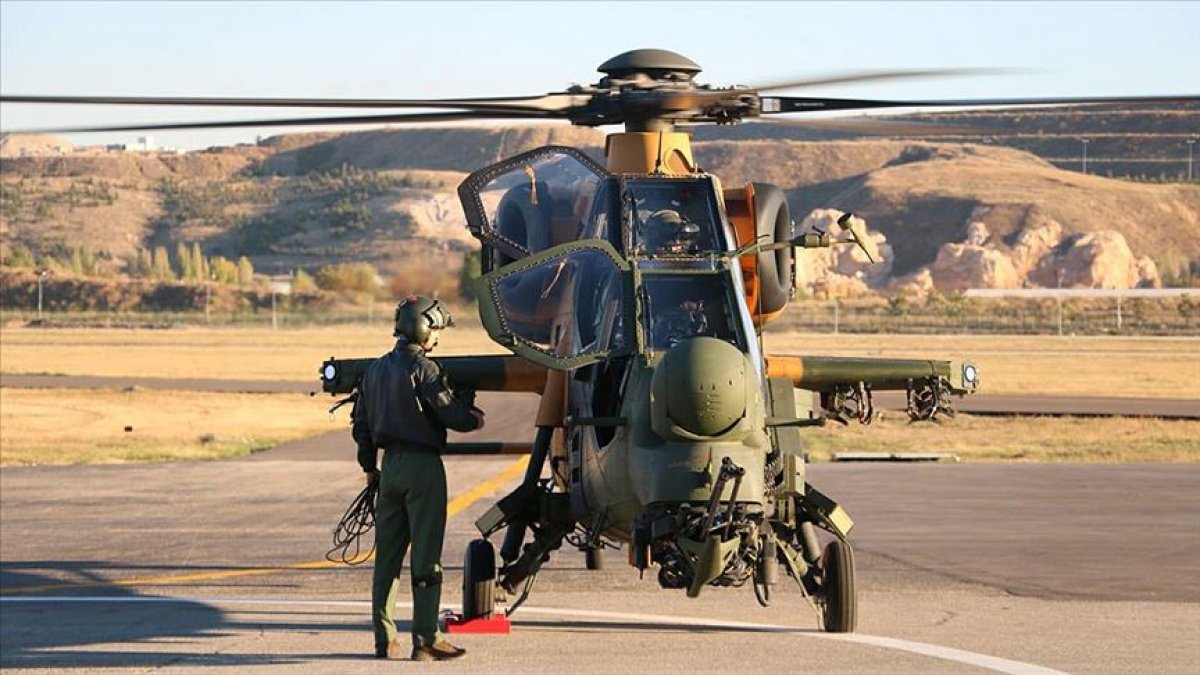 With its experience in military defense systems from imaging technologies to microwaves, radar, electro-optics and power electronics, Aselsan, for example, focused on three areas in the field of health: imaging devices, diagnostics and monitoring systems, and life support technology.

The company has also been cooperating with Turkish biotech firm BIOSYS since 2018 for the development of a ventilator device to be used in hospitals as life-support systems.

Since the outbreak of novel coronavirus, the Turkish government started mass productions of ventilators with the help of defense technology company Baykar and major appliances producer Arcelik, and supplied them to hospitals in a “very short time.” 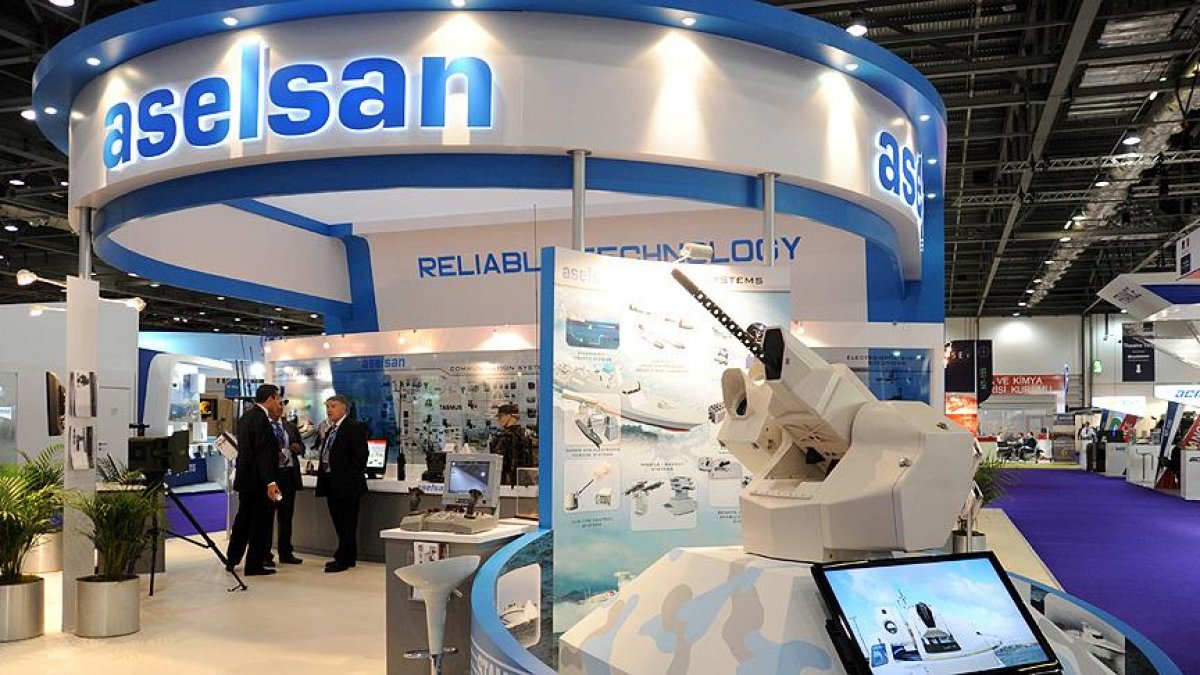 Strategic developments have also taken place in 2020, particularly in the field of production of indigenous aviation engines.

Meanwhile, the first P-72 Naval Patrol Aircraft in the MELTEM-3 Project was handed over to the Naval Forces Command.

Karakulak High-Frequency Estimation and Listening System was introduced by Aselsan, entered the Turkish Armed Forces inventory for the first time.

The first dynamic components and landing gear produced by Alp Aviation for the T70 Utility Helicopter were delivered to TUSAS.

The new generation criminal investigation vehicle (KIRAC) developed by Katmerciler, one of the leading companies of the Turkish Defense Industry, was also given to the police force. 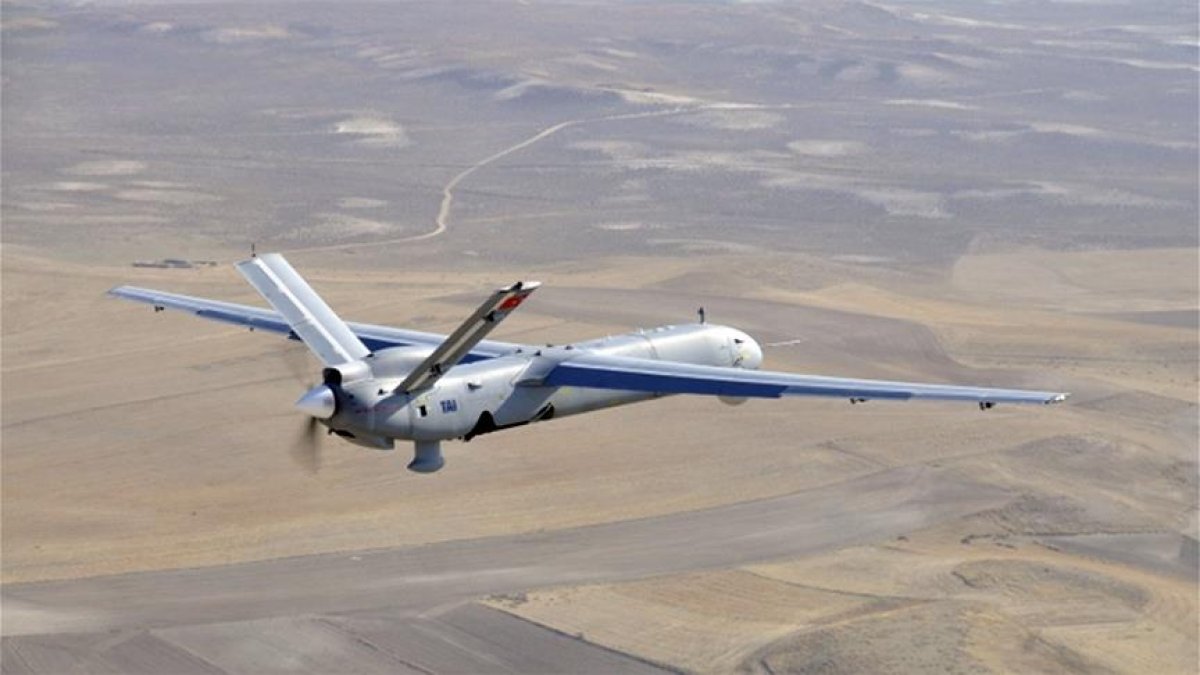 Whereas, the DM-5 and DM-7 portable ammunition systems were also made available to the security forces. The system, developed for 5.56mm and 7.62mm machine guns, provides uninterrupted firing.

Deliveries of satellite air terminals developed for Anka-S projected have started, which will neutralize threats such as mini drone/micro-UAV and handmade explosives.

Aerial terminals will provide Turkish UAVs, such as Bayraktar TB2 and Vestel Karayel with satellite communications.

The supply of air platforms such as Bayraktar TB2 UAV, the Atak helicopter and the Anka continued during the year.

Following the delivery of the first vehicles to the Gun Carrier Vehicles Project, deliveries began during the mass production phase.

New ones have been added to the armored combat Hit 4x4 and the mine-protected Kirpi-II vehicles in the inventory. 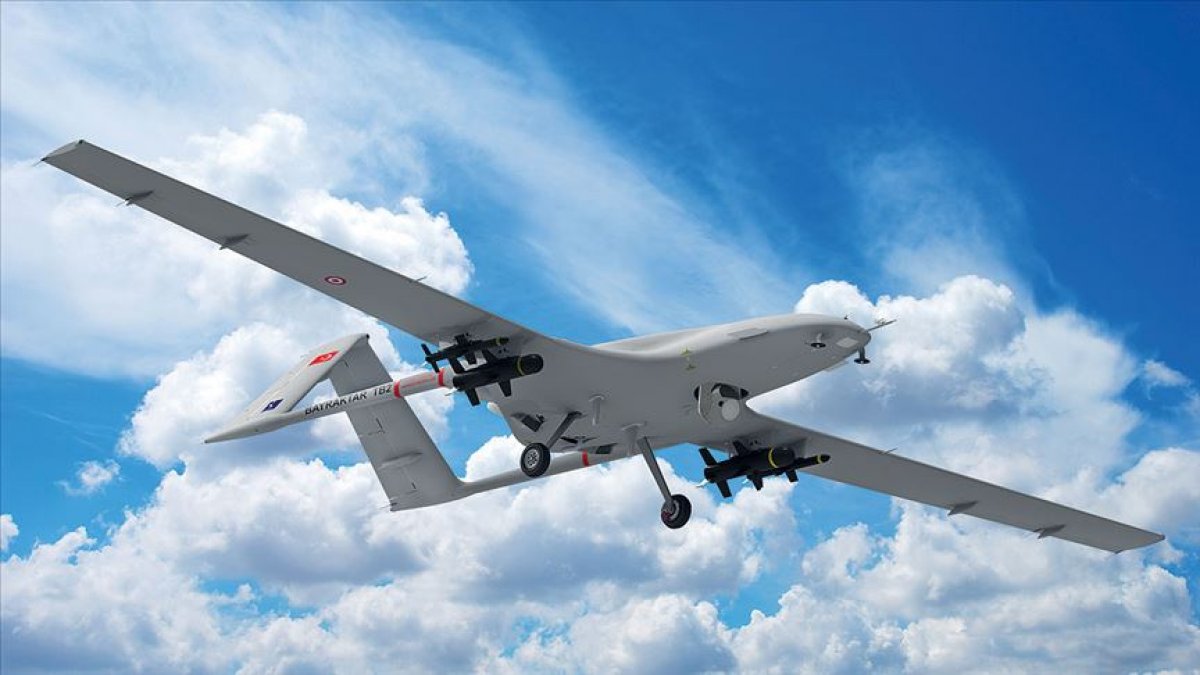 Serial production of Aselsan IFF Mode 5/S responder devices, enabling fast and accurate identification of friend or foe (IFF) platforms through a query and response method, on F-16 aircraft has also been started.

The structural upgrade was completed and given to the Air Force Command as part of the first F-16 Block 30 aircraft structural improvement project.

The IHA drew the starry flag into the sky at an altitude of 20,000ft during the 59th test flight of Aksungur.