Russia has sold the S-300 system to 20 countries, including NATO member countries such as Bulgaria, Greece, and Slovakia.

NATO member Turkey will use its Russian-made S-400 missile defense system just as other members of the alliance use their S-300 defense systems, Turkey's defense minister said on Thursday.

S-300 defense systems are also Russian and they are an older version of the S-400 series.

"Just as the S-300 [missile defense] system, which exists in some NATO member states, is used in NATO alliance, the S-400 system will also be used [in Turkey] in the same way," Hulusi Akar told the members of the Turkish parliament's Planning and Budget Committee. 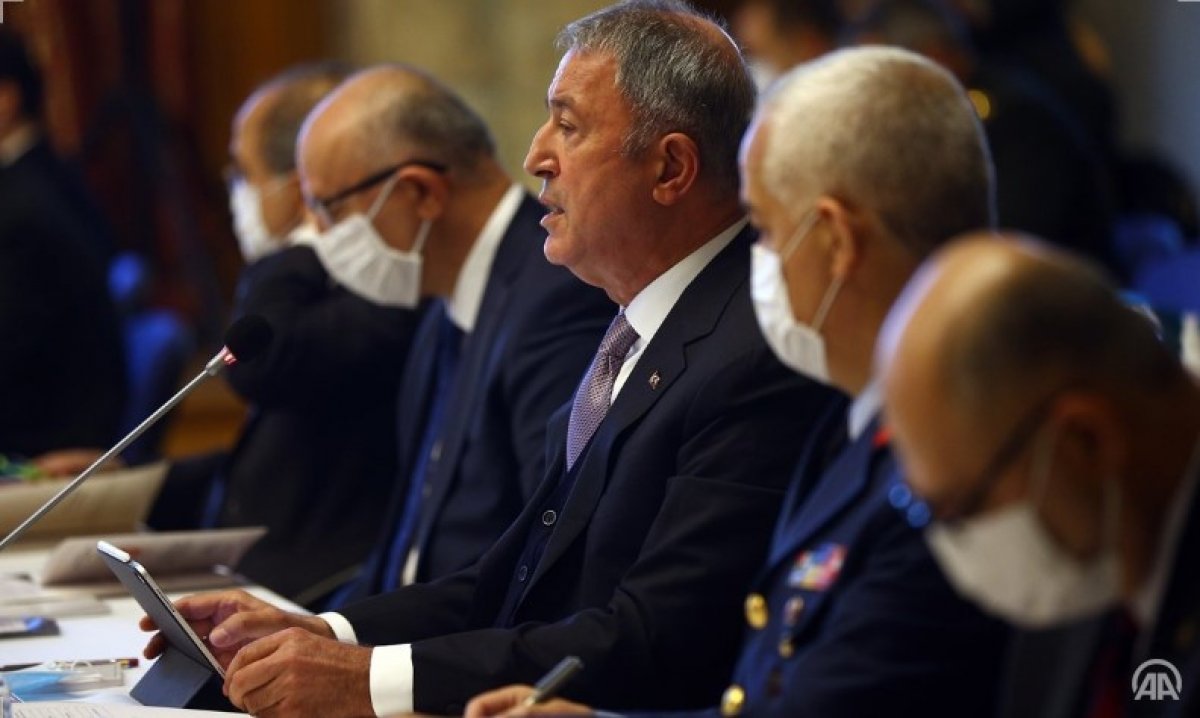 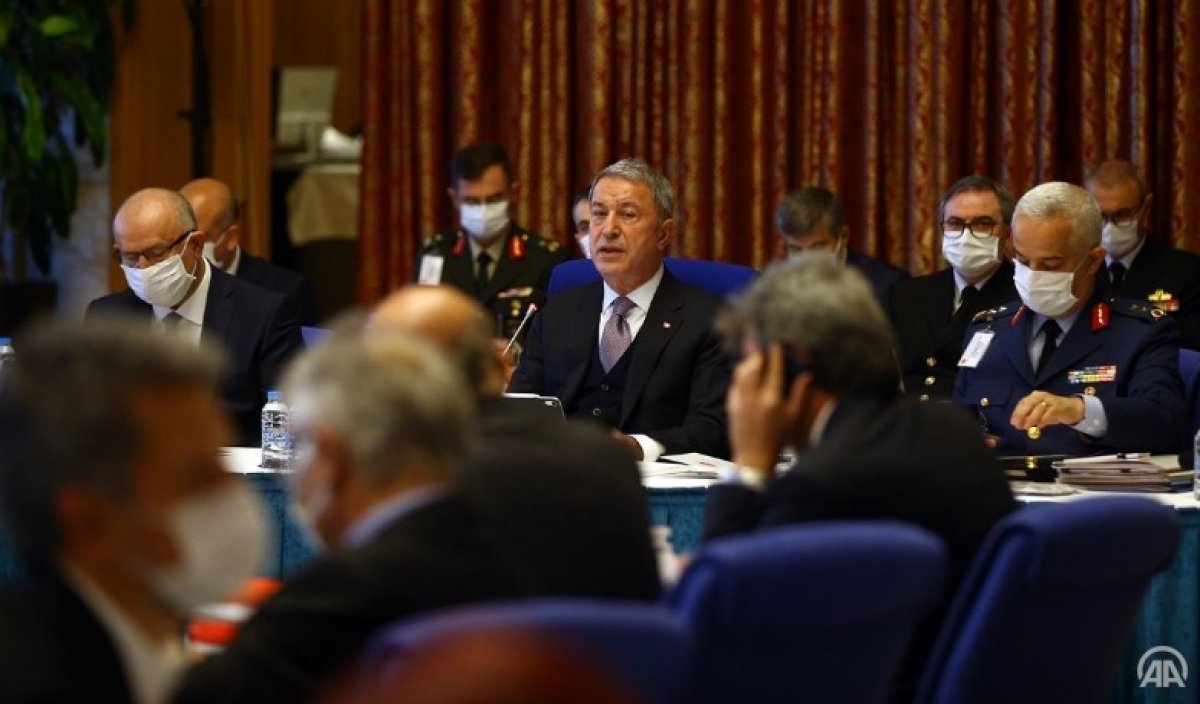 "We're ready to discuss the technical concerns of the US on the compatibility of S-400s and F-35s." Also, Akar said that a total of 20,571 personnel had been dismissed from the Turkish Army since the 2016 defeated coup orchestrated by the Fetullah Terrorist Organization (FETO).

The US officially removed Turkey from the F-35 joint strike fighter program in July 2019 over Ankara's decision to buy the advanced Russian air defense system.