Shanahan said last week in a letter to Akar that the F-35 fighter jet training program for Turkish pilots would end July 31, giving the pilots enough time to complete their training.

US Acting Defense Secretary Patrick Shanahan said Tuesday he will discuss Washington’s spat with Ankara over its purchase of Russia’s S-400 missile defense system with his Turkish counterpart Hulusi Akar.

Asked if he had received any response from Akar on the issue, he said the two sides could update each other on developments during Wednesday’s phone call. "I'm hoping tomorrow for he and I to exchange views and get an update on what kind of progress we've made. That's really all I have to update you on," he told reporters. His remarks came ahead of his meeting with Polish Defense Minister Mariusz Blaszczak at the Pentagon. 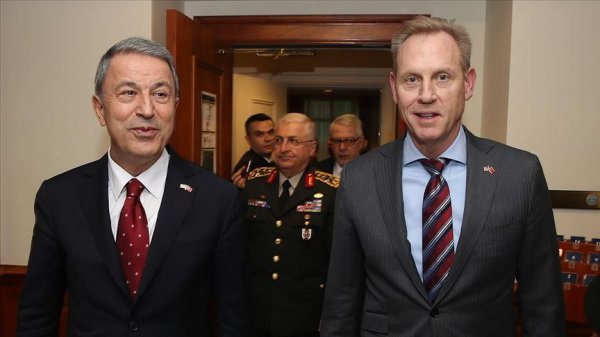 "We've suspended some of the activities in terms of training. We haven't suspended any of the maintenance activity," he added.

But the Pentagon said Tuesday that the US Air Force has halted ongoing training of Turkish pilots on the F-35 before the end date for "safety" concerns. 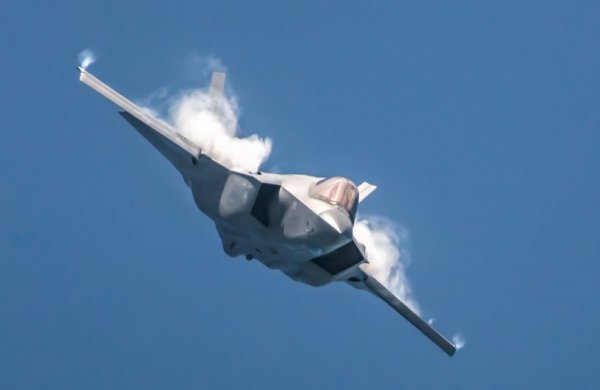 The actions are the latest in a series of moves by the US to try to remove Turkey from the F-35 program amid a standoff with its NATO ally over the purchase of Russian S-400 system. Following protracted efforts to purchase an air defense system from the US with no success, Ankara decided in 2017 to purchase Russia’s system.