Turkey's defense minister on Saturday said that targeting the US observation point in Syria was out of question during the ongoing counter-terror operation.

NO SHOOTING OF US OBSERVATION POINTS

Hulusi Akar said mortars were fired at Turkey's border post in Suruc district of Sanliurfa province from a kilometre (0.6 mile) southwest of the US observation point. 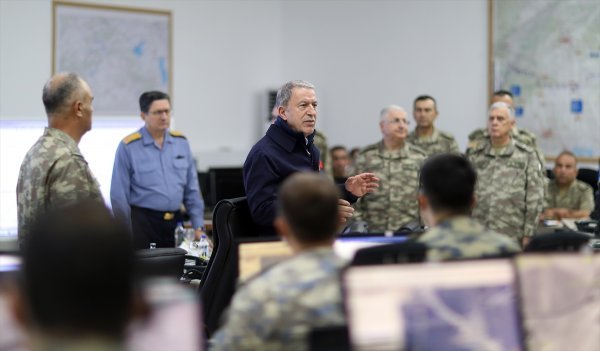 "As self defense, the terrorists positions were targeted," Akar said. "There was no shooting of the US observation point." 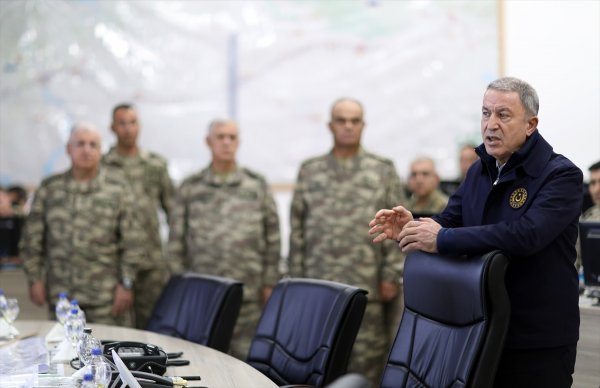 "Every kind of precaution was taken so no damage came to the US base," Akar said. 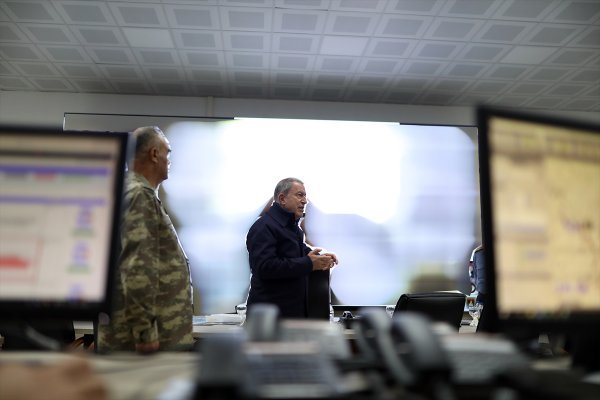 He added that the firing stopped as soon as the US brought up the issue with Turkish authorities. 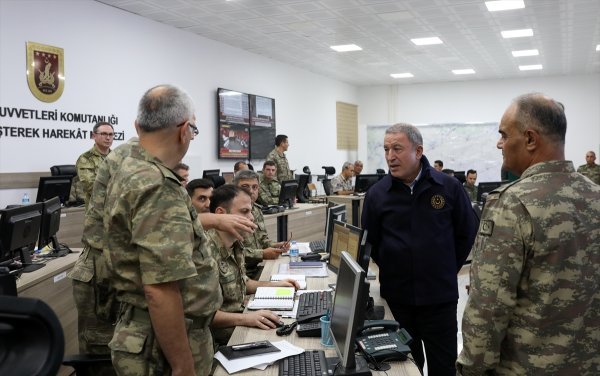