Hulusi Akar says had Turkey not acted along its borders, refugee influx to Europe would have been considerable.

Turkey is ready to help boost the Iraqi military's effectiveness through sharing its knowledge and experience as a member of NATO, Turkey’s defense minister said on Thursday.

Speaking in Kars, northeastern Turkey, amid joint Turkish-Azerbaijani military exercises there, Hulusi Akar also said Turkish border operations since 2016 have destroyed the terror corridor that terrorist groups were trying to form in northern Syria, and it cannot be re-formed there.

Had Turkey not taken action along its borders, the refugee influx to Europe that would have resulted must be considered, he stressed.

Since 2016, Turkey launched a trio of successful anti-terror operations in northern Syria, across its border, to prevent the formation of a terror corridor and to enable the peaceful settlement of residents there: Euphrates Shield (2016), Olive Branch (2018), and Peace Spring (2019). 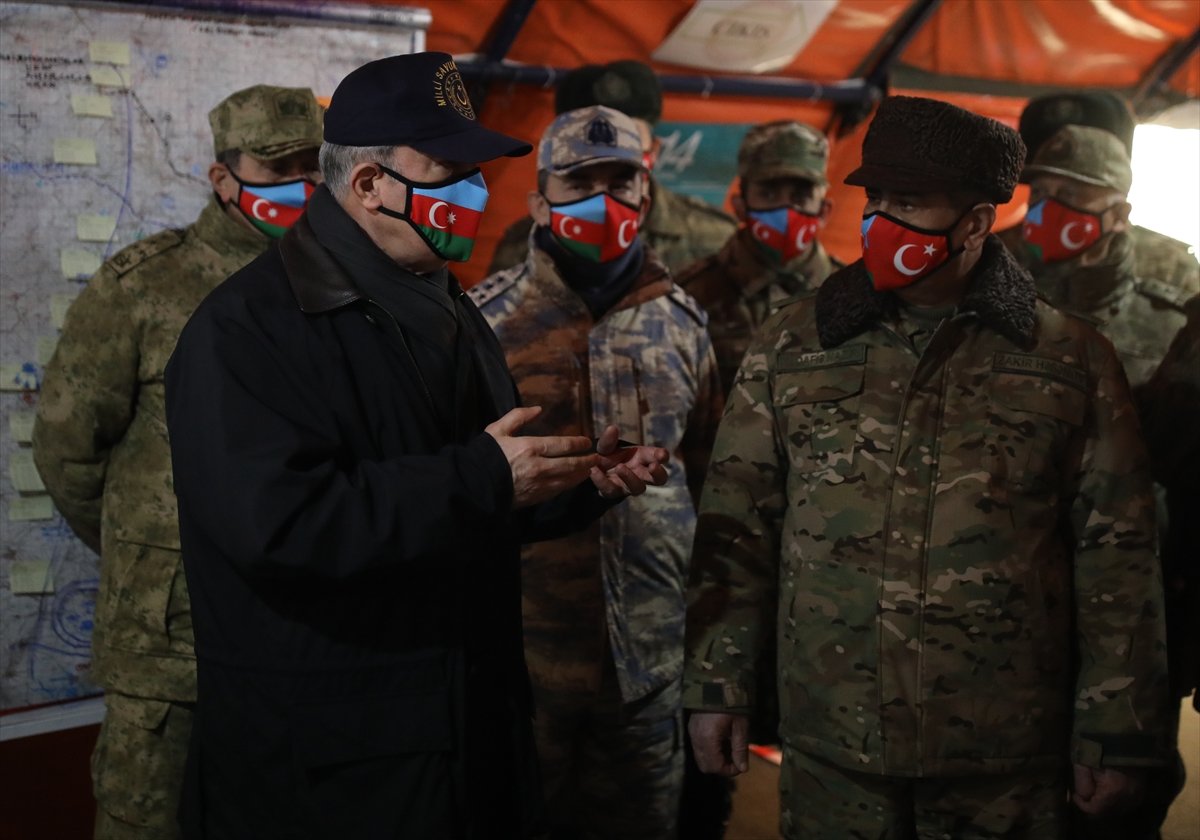 Turkish officials have stressed that without Turkish forces protecting locals from the terrorist oppression of the YPG/PKK, the Syrian branch of a terror group that has taken some 40,000 lives, a large refugee flow would have resulted.

Turning to regional issues, Akar said Turkey expects third parties to be objective and evaluate problems within the framework of reason, logic, and common sense, including on the issues of Cyprus, the Aegean, and the Eastern Mediterranean.

Greece needs to refrain from raising tension and stop using threatening language, he said, adding that they should see that such moves will get them nowhere. 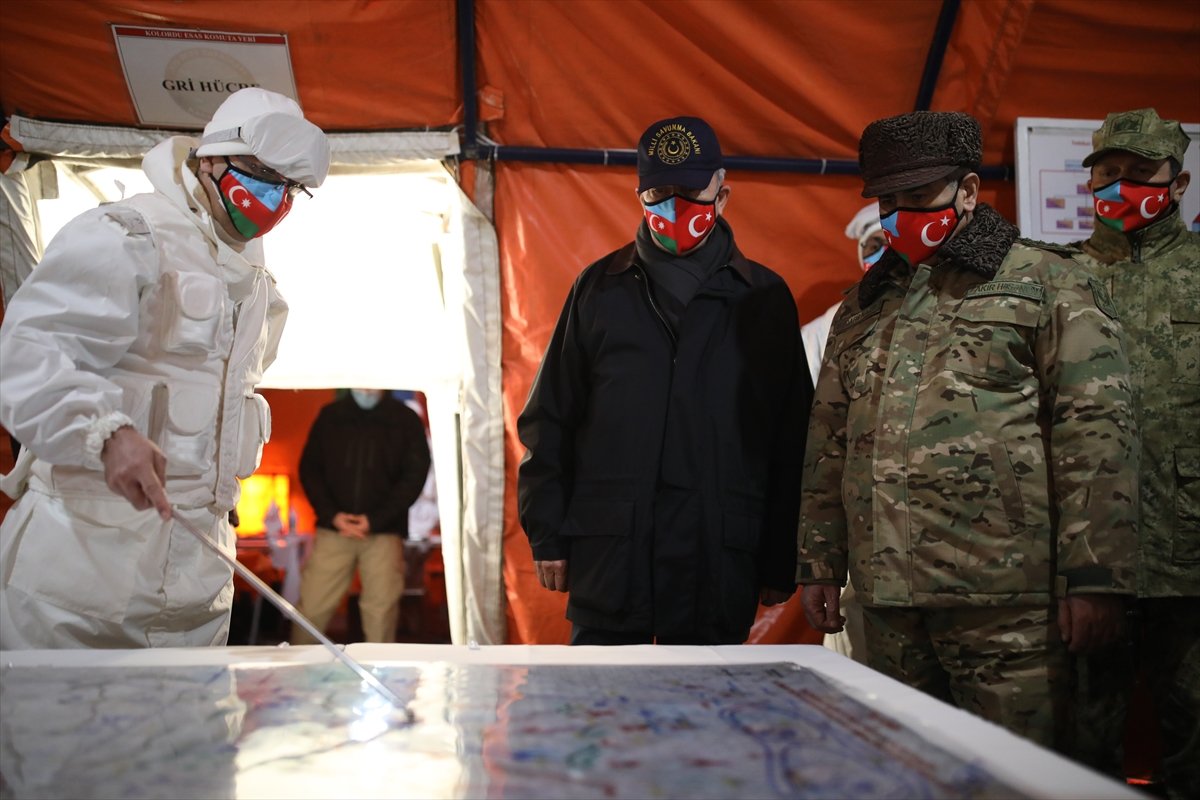 Akar also highlighted the importance of the Turkish Armed Forces’ role in recent developments in Libya.

On Feb. 5, Libya elected its interim president and prime minister to govern the country until Libyan elections this December.

Libya has been torn by civil war since the ouster of Muammar Gaddafi in 2011.

Based in the capital Tripoli and currently led by Prime Minister Fayez al-Sarraj, the Government of National Accord was founded in 2015 under a UN-led agreement. 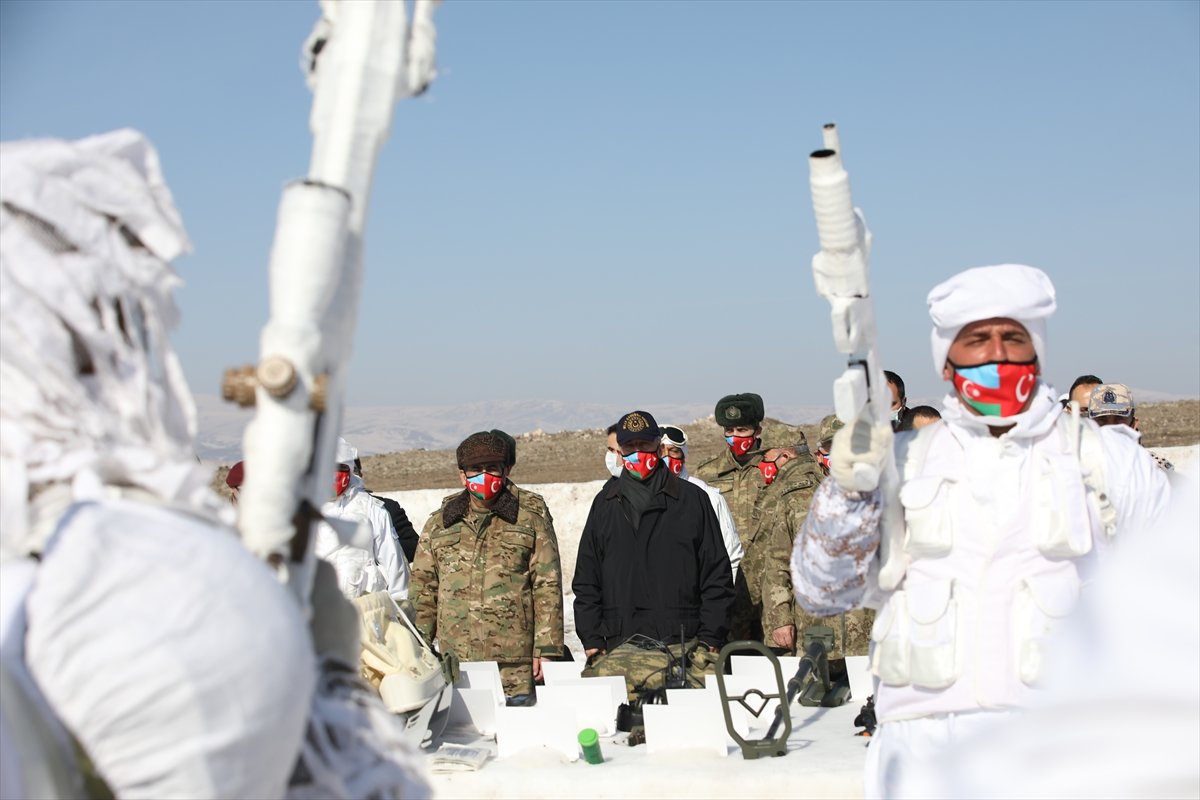 But efforts for a long-term political settlement have failed due to a military offensive by militias loyal to Libyan warlord Khalifa Haftar.

Al-Sarraj’s internationally recognized government has been battling Haftar’s militias since April 2019 in a conflict that has claimed thousands of lives.

Under a November 2019 cooperation agreement, Turkey has provided support to Libya’s government in repelling Haftar’s militias.