In a tweet, Premier Ersin Tatar said the people of Turkish Cyprus learned with great satisfaction that Turkey discovered 320 billion cubic meters (bcm) of natural gas in the Black Sea. Tatar said he congratulates everyone who contributed to these discoveries and wishes many successes for humanity and the Turkish people.

Kudret Özersay, the country's foreign minister, said the discovery proved that the vision of the rights of Turkey and Turkish Cyprus at sea is both realistic and attainable. "We share the joy of the Republic of Turkey," he added. 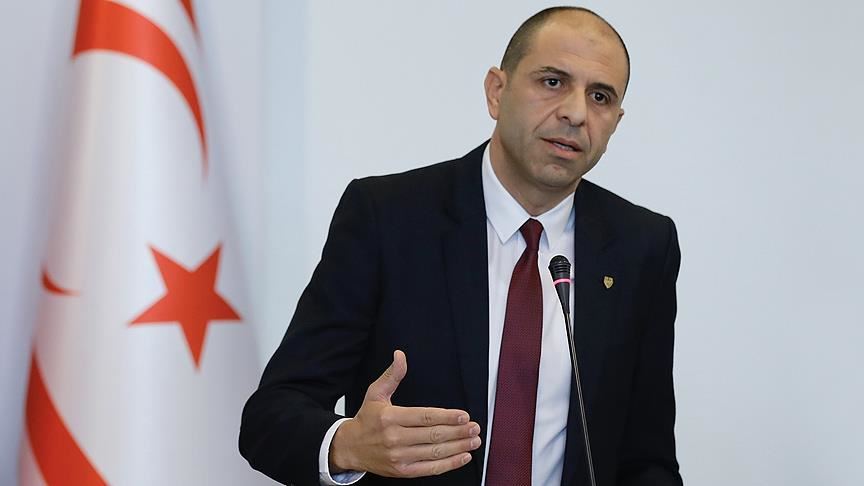 Economy and Energy Minister Hasan Tacoy said he wishes the best for Turkey. "As Recep Tayyip Erdoğan, the president of our homeland said, we are waiting for more good news in the Mediterranean by the grace of Allah," he said.

In addition to the Black Sea, Turkey also sends ships to explore for energy in its territorial waters in the Mediterranean Sea, facing opposition from Greece and Greek Cyprus, which have tried to confine Turkey to its shores although it has the longest Mediterranean shoreline of any country.

Turkey's major natural gas discovery in the Black Sea is expected to play a critical role in lowering the country's annual $12 billion gas import bill as well as changing the dynamics of the region.