The HDP is accused by the Turkish government of having links to the YPG/PKK terror group.

A Turkish court sentenced a former deputy of the opposition Peoples' Democratic Party (HDP) to 22 years and three months in prison Monday for being a member of an armed terrorist group and disseminating propaganda for it, according to a judicial source.

The Heavy Penal Court No. 9 in southeastern Turkey’s Diyarbakir province handed Leyla Guven the prison term and issued an arrest warrant for her, the source said on condition of anonymity due to restrictions on speaking to the media.

After searching for her at possible addresses, police teams arrested her at HDP deputy Semra Guzel’s home. 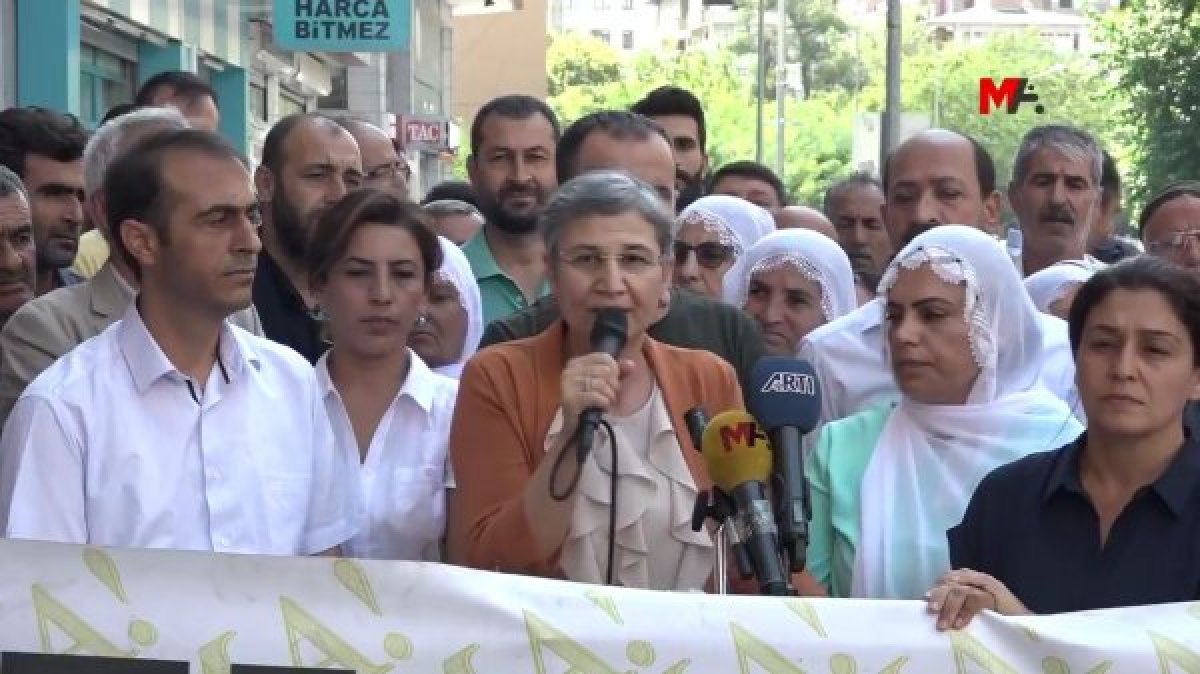 On June 4, the Turkish parliament revoked Guven’s seat, after which she was sentenced to six years and three months by a provincial court for being a member of an armed terrorist organization. She was sent to prison a day after parliament revoked her seat and legislative immunity. On June 9, a Turkish court ruled in favor of releasing Guven from prison on probation.