Nine defendants were acquitted for lack of concrete and conclusive evidence.

An Istanbul court acquitted nine suspects on Tuesday who were facing criminal charges related to the 2013 Gezi Park protests.

Businessman Osman Kavala was among the suspects acquitted in the case.

Prosecutors had accused the protesters of attempting to overthrow the government and attempting to partially or entirely prevent it from fulfilling its duty through force and violence. 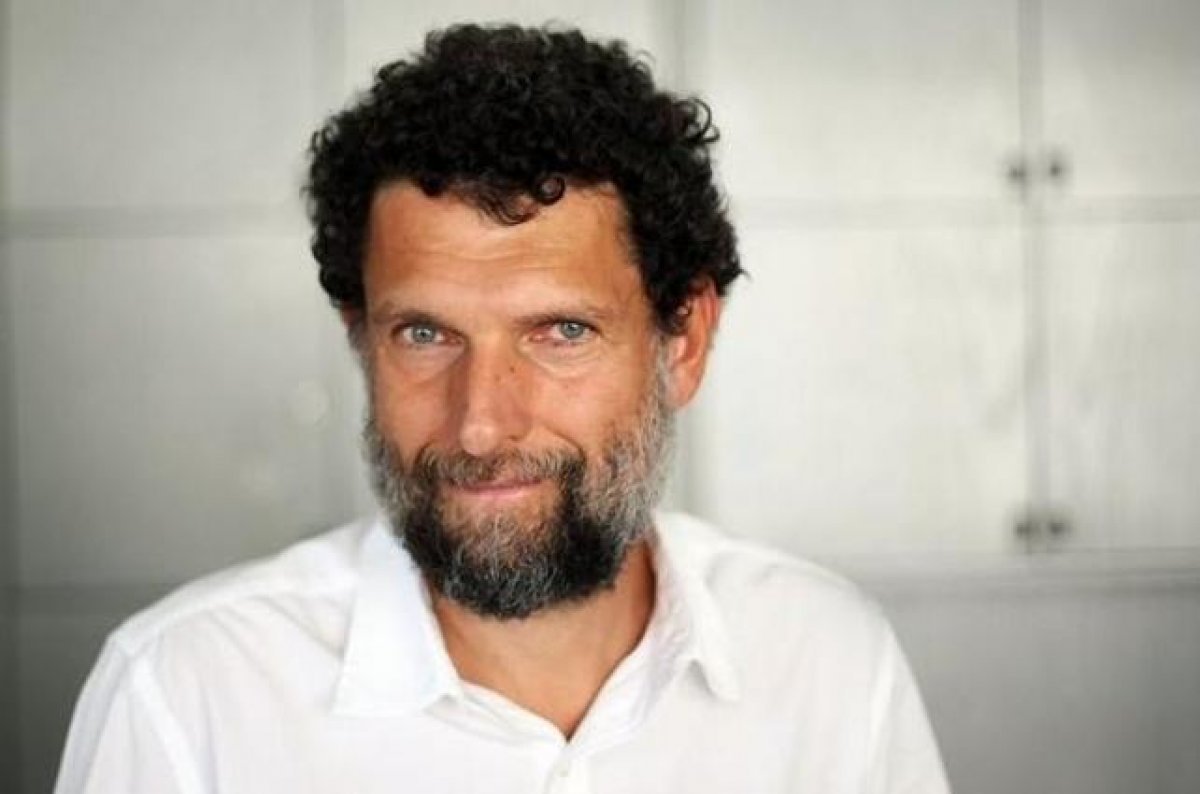 Dropping previous arrest warrants for fugitive suspects in the case currently living abroad, the court issued a separate arrest warrant for them to deliver their testimonies.

In summer of 2013, relatively small demonstrations in Istanbul's Gezi Park grew into a nationwide wave of protests against the government that left eight protesters and a police officer dead. 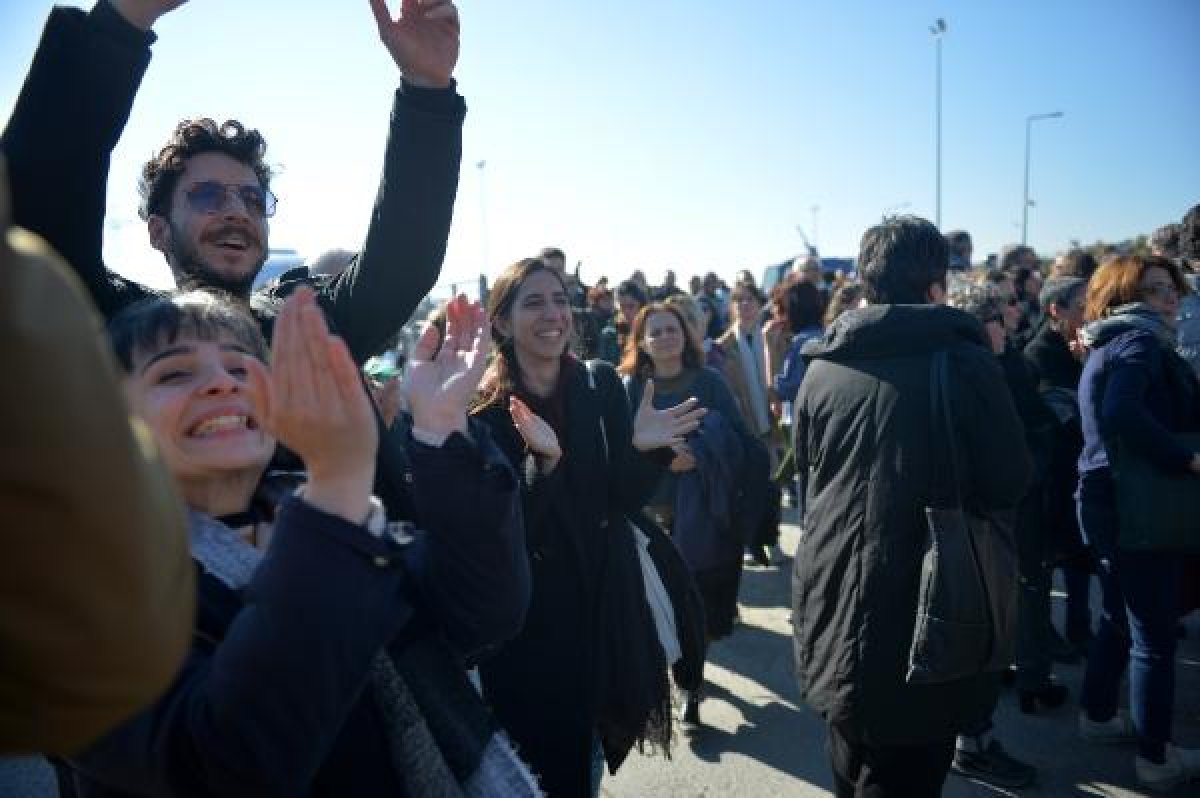