The financial situation of the household index at present compared to the last 12 months rose by 5.8% to 71.8 in September, from 67.9 in August.

The consumer confidence index hit 82 this month, a 3.2% rise from 79.4 in August, the Turkish Statistical Institute (TurkStat) said.

The index value is jointly calculated by TurkStat and the Central Bank of Turkey through the measurement of consumer tendencies. All sub-indices improved in September compared to last month, the TurkStat data showed. The financial situation expectation of household index in the next 12 months reached 79.1, up 1.7% on a monthly basis.

The general economic situation expectation index in the next 12 months stood at 83.3 in September, rising 4.8% month-on-month. 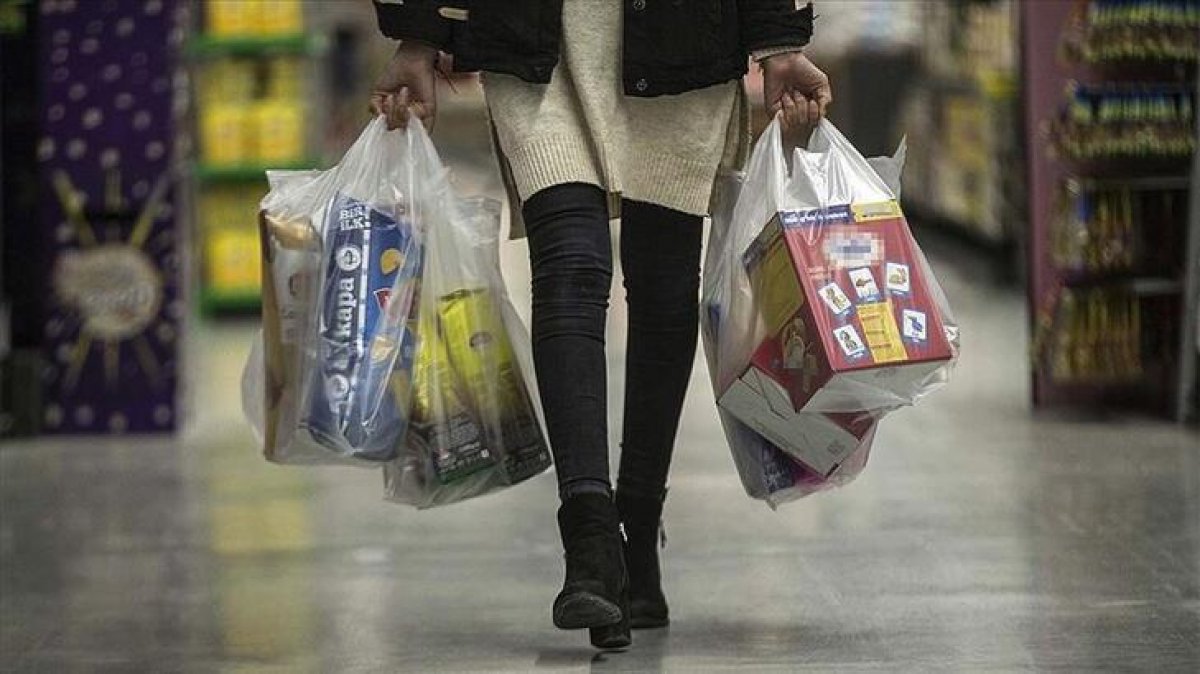 Assessment on spending money on durable goods index over the next 12 months compared to the past 12 months increased by 1.3% to reach 93.8 in September, versus 92.6 in August.

“Two of the four sub-indices that compose the consumer confidence index have been updated in accordance [with] the recommendations of the European Commission General for Economic and Financial Affairs and in order to ensure the international comparability of the index,” TurkStat said.

“The consumer confidence index calculated according to the before updated situation increased by 3.7% in September compared to the previous month; the index which was 59.6 in August became 61.8 in September,” it added. Consumers’ assessments and expectations in nearly 20 economic and financial categories are measured in monthly tendency surveys.