"ATTACKS OF TERROR GROUP WERE PREVENTED"

The infiltration attempts and attacks of the YPG/PKK terror group to disturb the peace and security in the region were prevented, the ministry said in a statement. 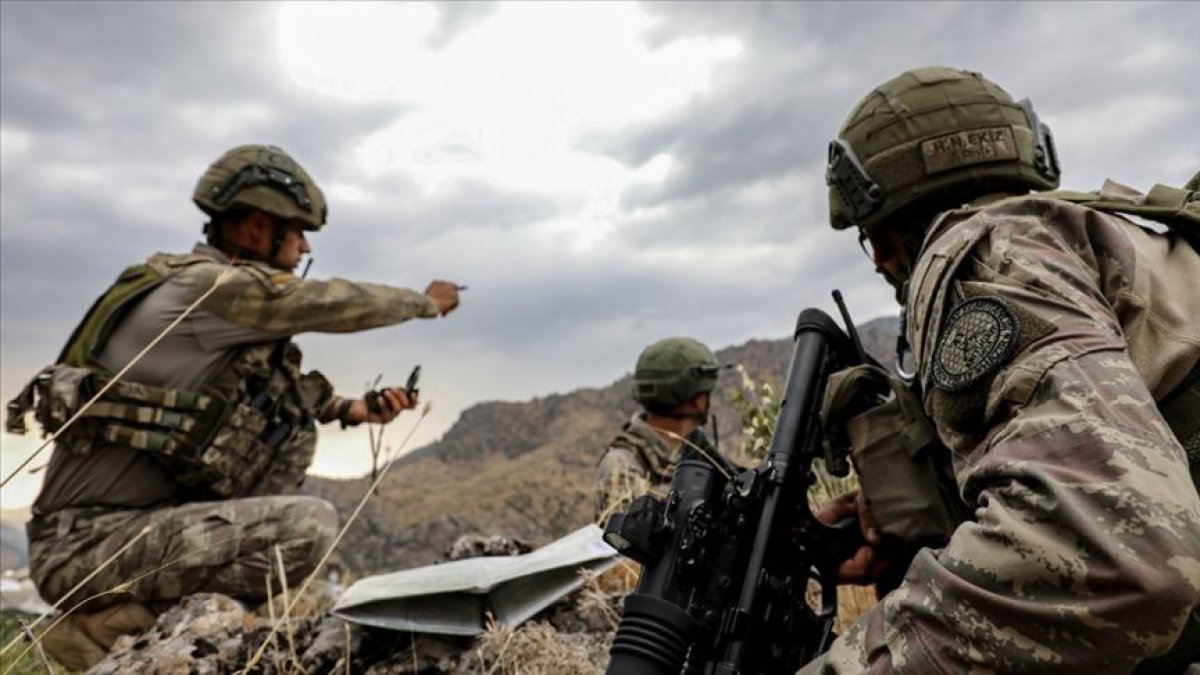