ASYLUM SEEKERS WERE DRIVEN BACK BY GREEK FORCES

After being rescued off the coast of Marmaris in southwestern Mugla province, 23 asylum seekers were taken to nearby ports, said the sources, who asked not to be named due to restrictions on speaking to the media. Nineteen of the asylum seekers were Turkish citizens and legal action against them began.

Also, a total of 83 foreign asylum seekers in three life boats were rescued by the Turkish Coast Guard off the coast of Bodrum in Mugla, said a security source. The asylum seekers had been driven back from Greek waters while trying to reach Europe. 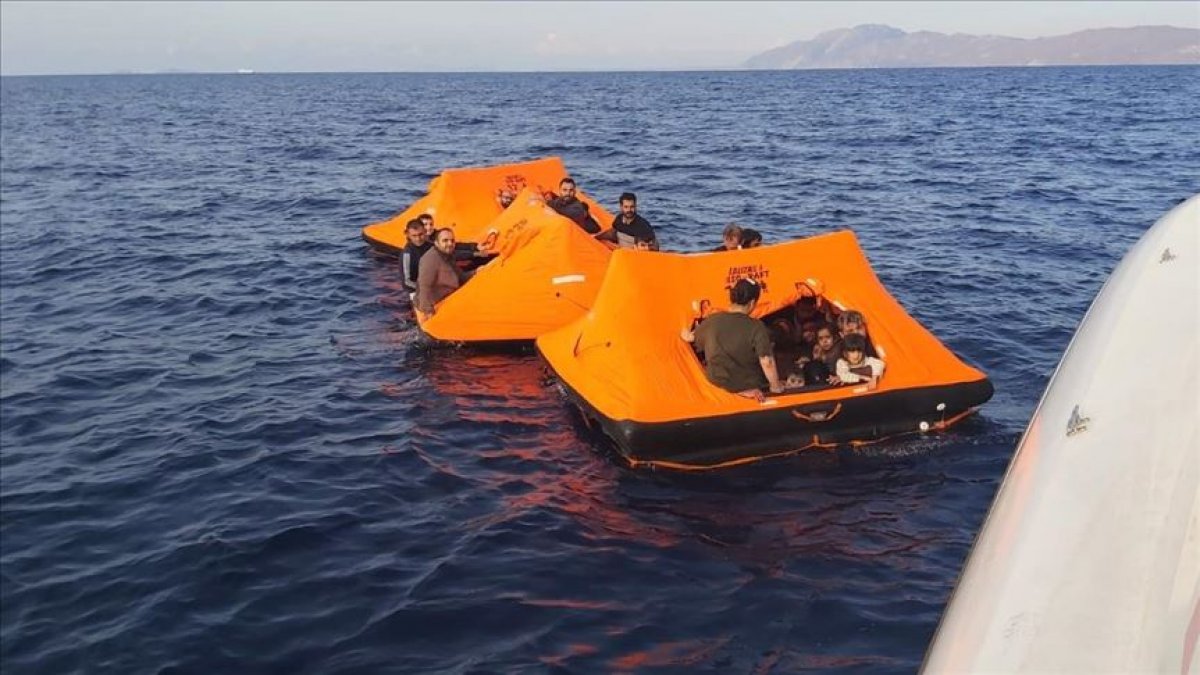 The Coast Guard Command stopped a rubber boat off Tekagac in Didim district, said the sources. The asylum seekers, including Syrian and Afghan nationals, were sent to provincial migration authorities.