Over 265,000 irregular migrants were held in Turkey in 2018, according to the country’s Interior Ministry.

At least 27 irregular migrants were held in Turkey on Tuesday.

As part of a probe into migrant smuggling and human trafficking, police teams conducted an operation in northwestern Tekirdag province where they found at least 22 migrants inside two separate vehicles, local sources said on Tuesday.

THE FOREIGNERS WERE REFERRED TO PROVINCIAL MIGRATION OFFICES

One of the vehicles was carrying four Syrians, three Egyptians, an Iranian and an Afghan, said a source. 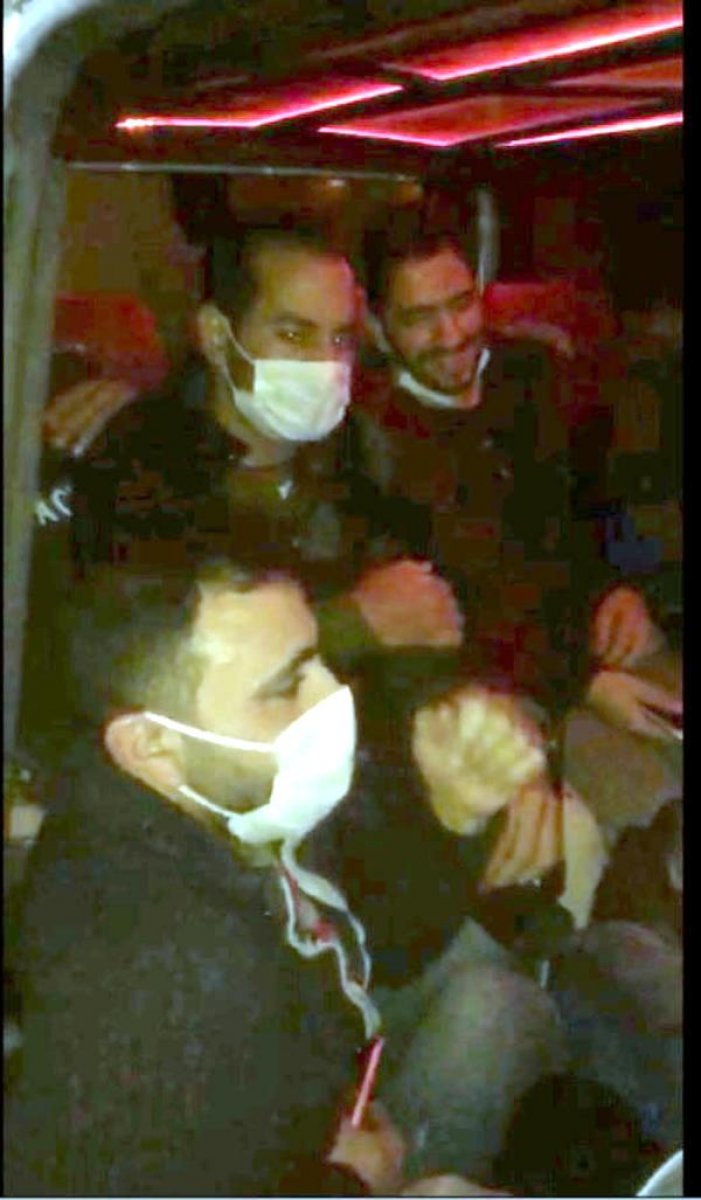 The drivers of the vehicles, F.S. and M.G., were arrested at the scene.